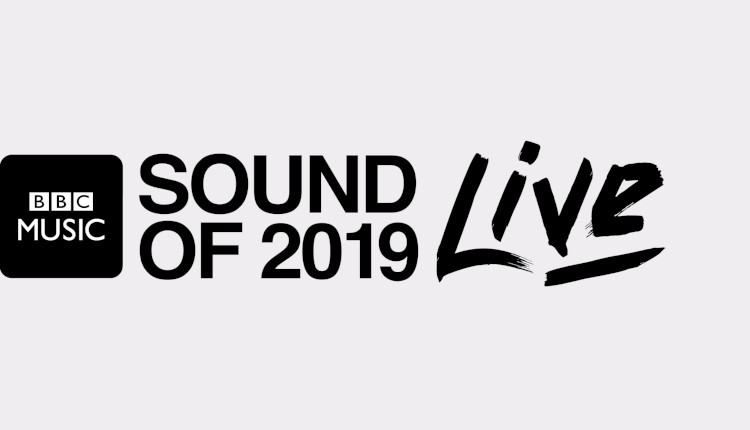 BBC Music Sound Of 2019 Live will return to Maida Vale studios in London on Thursday 31st January and this year’s line-up was announced this evening on BBC Radio 1’s Annie Mac show.

Annie was joined in the studio by BBC Music Sound Of 2019 winner Octavian for the announcement.

The line-up will be:

BBC Music Sound Of Live is an intimate gig featuring live performances from artists on the Sound Of 2019 longlist who the BBC and a panel of influential industry experts have tipped for success in the coming year, as well as BBC Music Sound of 2010 winner Ellie Goulding.

The event will be broadcast on BBC Radio 1 (7-9pm) and hosted by Annie Mac.