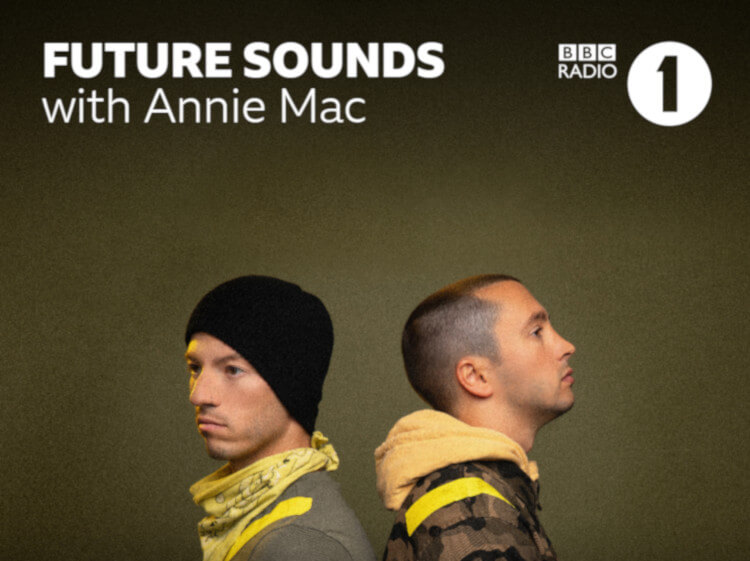 ‘Jumpsuit’ by Twenty One Pilots has been named the ‘Hottest Record of the Year’ announced in Annie Mac’s show on BBC Radio 1 last night.

They beat the likes of The 1975, Artic Monkeys, Florence + The Machine, and Drake to win the award, following last year’s winners The Killers with ‘The Man’.

Annie’s show is known for breaking some of the newest music of today. She features her Hottest Record in the World every Monday to Friday at 7.30pm.

Twenty One Pilots say: “I knew all that voting we did would pay off. It’s one of our favourite songs to play live and favourite songs in general so to hear it’s an important record to our fans is pretty awesome.”

The 2018 Top 20 Hottest Records in the World voted by the listeners are (in order):