Chris Evans Show to be advert free on Virgin Radio 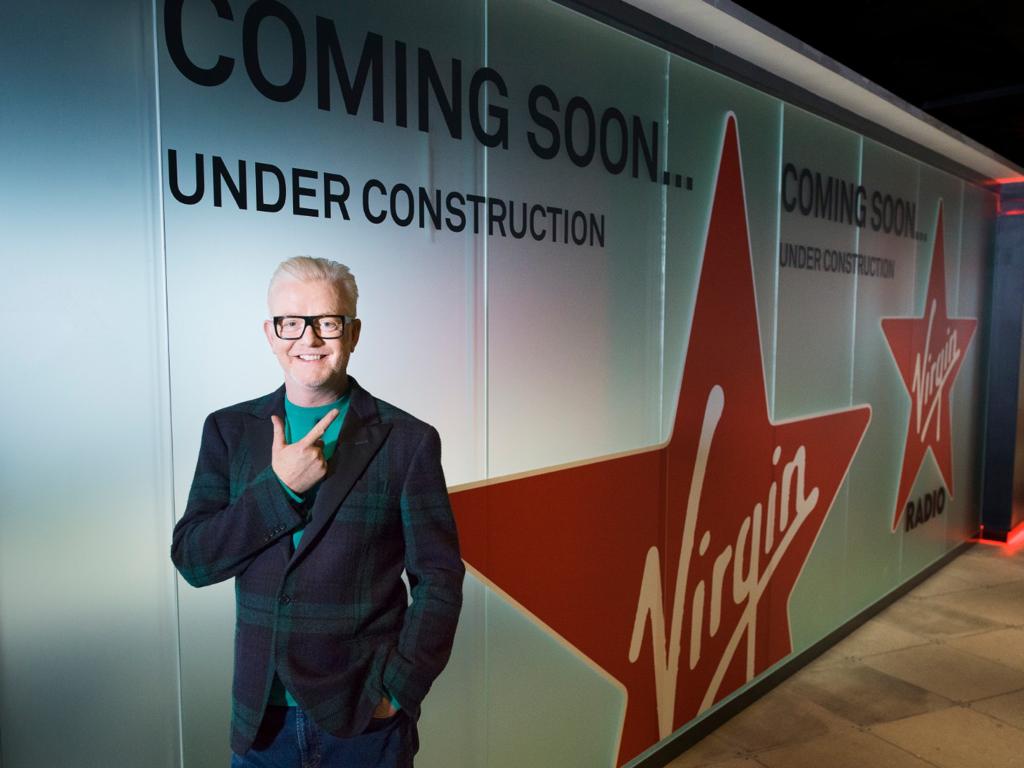 The Chris Evans Breakfast Show on Virgin Radio will be free of commercials when it launches on January 21st 2019.

Instead, a sponsorship deal has been agreed in principle between Virgin Radio UK and Sky to promote the television services on the radio.

Listeners moving with Chris from commercial-free BBC Radio 2 will no doubt welcome the news.

Chris Evans added: “So much has changed in broadcasting since I was last at Virgin Radio that now, thanks to Sky, we can do the show without ad breaks. I’m even more excited about starting in the New Year!”

Chris announced the format of the show and launch date during his guest appearance on The One Show tonight (Wednesday) on BBC One.

More media mastery by @achrisevans. He uses a One Show appearance to announce his Virgin Radio start date (21st Jan) and that the new show won't have spot ads – just a commercial partnership with Sky. Already generating impacts, on the Beeb no less, for his new sponsor! VT below. pic.twitter.com/D3sqvoQVXu

Stephen van Rooyen, CEO UK & Ireland, Sky, said: “The Chris Evans Breakfast Show on Virgin Radio will bring audiences something completely new, bold and fresh – everything we love at Sky. We’re excited to create an innovative radio first with Chris and Virgin Radio, and bring Sky customers even more of the entertainment they love when Virgin Radio launches across Sky from 7 January.”