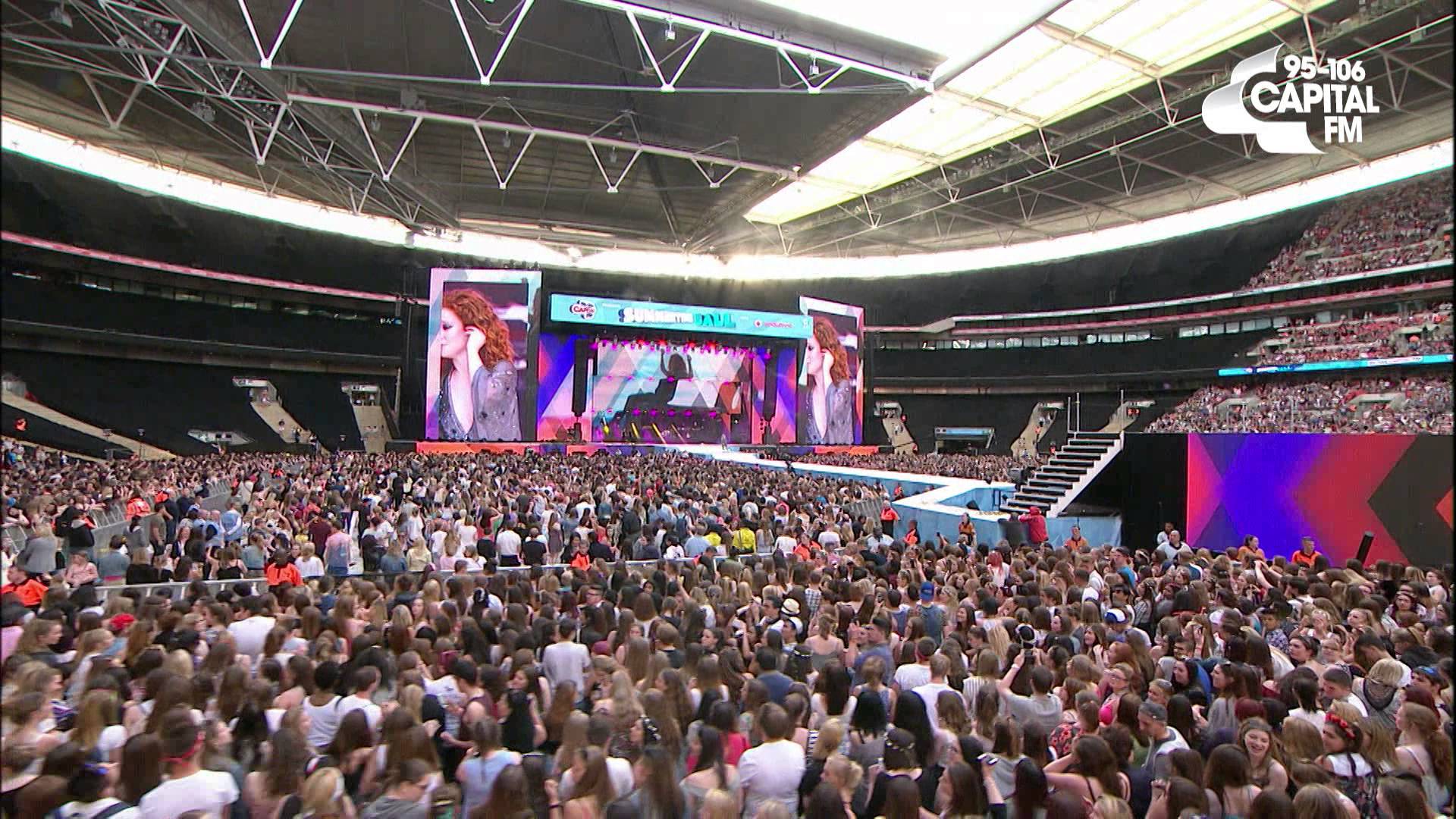 Capital is taking over London’s iconic Wembley Stadium this weekend, Saturday 9th June, for its annual Summertime Ball – and here’s what you need to know to enjoy it live.

Also, the radio station will be backstage from 6 in the morning as Capital Breakfast’s Roman Kemp, Vick Hope and Sonny Jay, Capital’s Marvin Humes, Will Manning, Aimee Vivian, Bassman, Ant Payne, Rob Howard, JJ, Will Cozens and the Capital Weekender’s Sarah Story will have all the action from the UK’s biggest summer party including exclusive artist interviews as well as the hottest backstage gossip. Capital’s Marvin Humes will get the party started with a special Capital Weekender DJ set, spinning the biggest hits and party anthems before the stars take to the stage.

All of the live performances will also be streamed on capitalfm.com and on Twitter @CapitalOfficial, on the all new Global Player and on the Capital app from 3.45pm. Follow @CapitalOfficial and #CapitalSTB on Twitter, Facebook, Instagram and Snapchat for all the behind the scenes action and backstage gossip from Capital’s Summertime Ball with Vodafone.

Tune in to Capital on 95 – 106 FM, on digital radio, on mobile via the My Capital app and the Global Player and online at capitalfm.com. Check out Capital TV on Sky 375 and Freesat 507.

The event is sold out, and artists performing are: