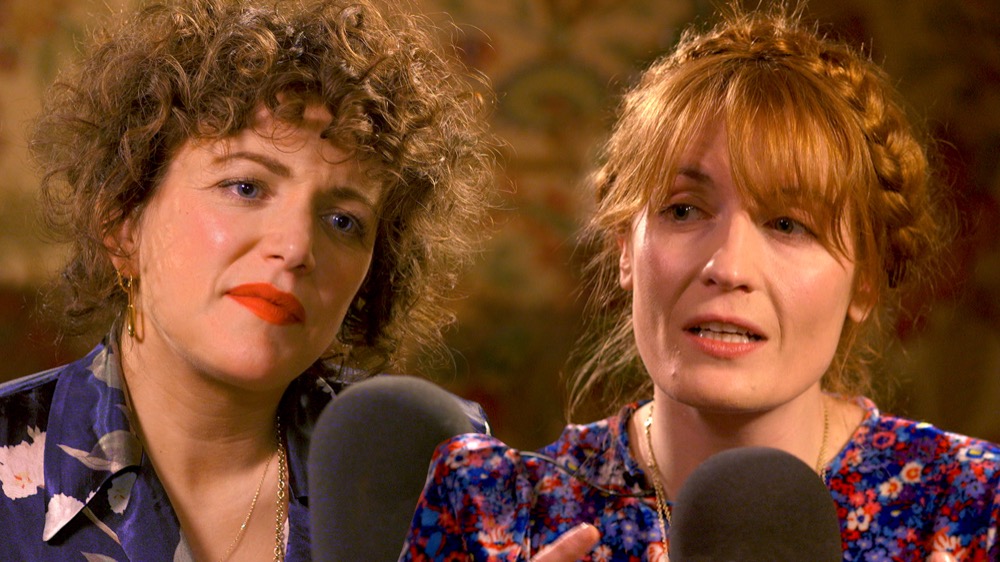 Florence Welch spoke to BBC Radio 1‘s Annie Mac ahead of her Biggest Weekend appearance about writing and recording her new album High As Hope.

In a revealing interview, she said: “It’s interesting because I think I never knew how to come down after a tour before, so I would just go on a massive bender…and I wasn’t doing that so I just went straight back in the studio.”

On headlining Glastonbury, Florence said: “When I came off (stage)…I guess usually people would have a drink or something to calm down and I was pretty new in not drinking either…and we all had to get in a band spoon, I was crying and shaking in a bra.”

Also, when asked “What advice she would give to her 17 year old self?” Florence said: “I’d kinda want to give myself a hug and say ‘you don’t have to try so hard, being you is ok, you as you are is fine, you don’t have to strive to be special or to get love.”

Florence & The Machine will be headlining BBC Music’s The Biggest Weekend in Swansea on May 27th.