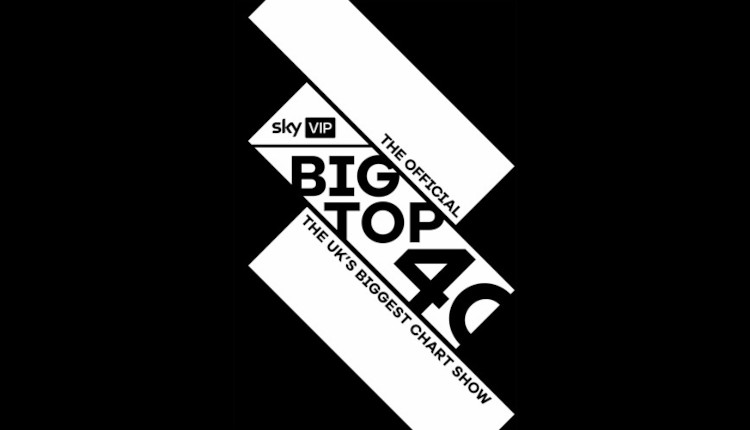 The UK’s Eurovision song first entered The Sky VIP Official Big Top 40 chart at number 29 back in March after it was announced that Sam Ryder would be flying the flag for the UK at Eurovision 2022.

Tonight, after last night’s biggest success for the UK in Eurovision in over 20 years, coming runner-up to Ukraine’s winning entry, the song re-entered the chart at no. 4, climbing above Lady Gaga’s Hold My Hand and Camila Cabello’s ‘Bam Bam’ (feat. Ed Sheeran).

The Sky VIP Official Big Top 40 is the only chart that reflects UK consumption in real time.