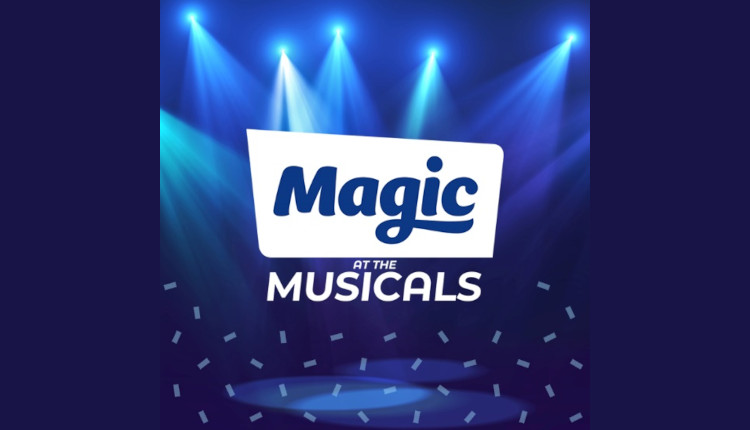 Magic at the Musicals from Magic Radio is returning to London’s Royal Albert Hall on 18 September this year.

The show will include performances from some of the best musicals in the West End and beyond over one evening.

Announced by Ronan Keating & Harriet Scott on Magic Radio Breakfast this morning, tickets go on sale this Friday 29 April at 9am, available to buy from the Magic Radio website.

The all-new-line-up for 2022 features some of West End’s most popular and celebrated shows, including Disney’s Beauty and the Beast and Frozen.

Moulin Rouge! The Musical, The Tina Turner Musical and The Drifters Girl will also be a part of the show, with many more performances to be announced in due course.

Magic at the Musicals is BACK! 🎭

Tickets go on sale 9am on Friday pic.twitter.com/ZWru7jVNO0