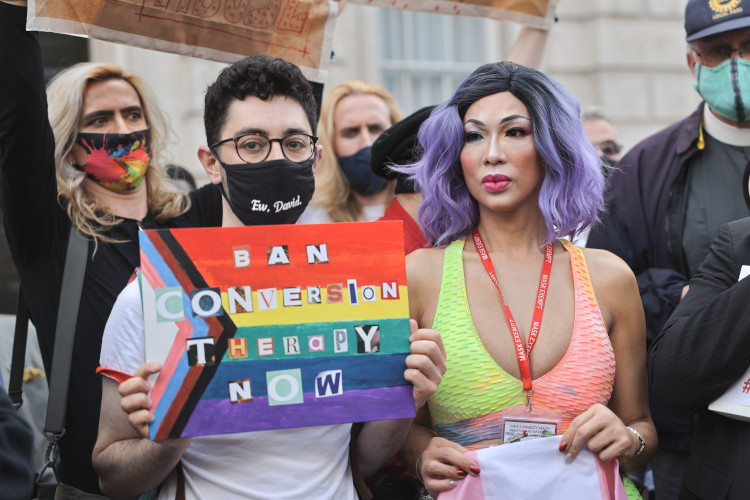 Launched this week, it begins with ‘Can’t Think Straight: A Hits Radio Pride Investigation into Conversion Therapy’; a set of features exploring the government’s plans to ban so-called “conversion therapy”.

Exclusive interviews can be heard with individuals who have experienced these therapies in the past, delving into the reasons why people feel obliged to undertake such measures despite a lack of any scientific evidence that they work, as well as concerns that new government legislation could leave a door open for “consenting” adults to seek therapy.

The series will speak to organisations that are dealing with the impact the “therapy” can have, including Just Like Us, Mermaids, The Evangelical Alliance and Galop, and hear from Alicia Kearns MP, who is spearheading the legislation through parliament.

Paul Gerrard, Content Director, Hits Radio said: “As a broadcaster we know that we have the platform and responsibility to educate and raise awareness of sensitive topics that matter most to our audiences.

“When launching Hits Radio Pride last year, we knew that we wanted it to be both a joyful station to celebrate Pride but also include serious content that would encourage inclusion and tolerance and support our listeners.

“Throughout the week the show will signpost to the National Conversion Therapy Helpline, ensuring our listeners can reach out for support if they need it – whether they’re being pressured into therapy, are currently undergoing it or have undergone it in the past.”

Following the first set of shows around conversion therapy this December, the station is looking to explore other topics throughout 2022, including HIV, transphobia and homelessness.

Can’t Think Straight: A Hits Radio Pride Investigation into Conversion Therapy interviews can also be heard online after each is aired.