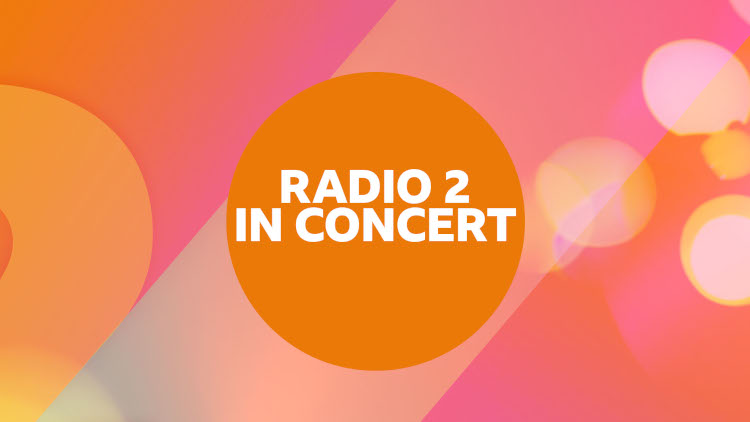 Radio 2 In Concert is returning next month with two concerts from Coldplay and Duran Duran performing in front of a small audience at the BBC’s Radio Theatre in Broadcasting House, London.

Tickets will be allocated via ballot, and you can register to apply at the Radio 2 In Concert website page. Registration opened in Jo Whiley’s Radio 2 show from 8pm this evening and closes at 11.59pm on Monday 15 November.

Duran Duran’s concert will be on Thursday 2nd December 7-8pm and will include a set featuring classic hits and music from their latest – and fifteenth – album, Future Past.

The iconic UK quartet of Simon Le Bon, Nick Rhodes, John Taylor, and Roger Taylor was formed in 1978, then debuted in 1981 and continues to be hugely successful.

The group’s sales have eclipsed 100 million records worldwide. Among dozens of accolades and honours, they’ve earned two Grammy Awards, two Ivor Novellos, two Brits (including Outstanding Contribution to Music in 2004), a Lifetime Achievement MTV VMA, and a star on the Hollywood Walk of Fame.

Coldplay will perform on Tuesday 7th December 7-8pm in the intimate setting of the BBC Radio Theatre, London, ahead of their global stadium tour in 2022. The band is celebrating the latest in an unbroken run of nine Number One studio albums with their current, ninth release, called Music of the Spheres.

Coldplay has sold more than 100 million albums worldwide. They’ve won nine Brits, seven Grammys, and their first three albums – Parachutes (2000), A Rush of Blood to the Head (2002), and X&Y (2005) – are among the best-selling albums in UK chart history. One of the world’s best-selling bands, they will perform a set with songs from the new album and classics from their extensive back catalogue.

Jo Whiley said: “Duran Duran and Coldplay are two simply breath-taking bands and I can’t wait to welcome them to In Concert in December. Duran Duran has been a part of my life since I was a teenager in the 80s and I’m so proud to say that I’ve been a part of Coldplay’s world since their very early days! Do please join us for these two amazing gigs.”

Simon Le Bon of Duran Duran said: “We are so looking forward to playing for Radio 2 In Concert this December. The station has supported us and our music more than we could have hoped. So at last, we’ll get to play songs from our new album, FUTURE PAST, along with Duran Duran classics at the wonderful BBC Radio Theatre, and add our name to the illustrious list of artists who’ve made it on to this legendary series.”

Coldplay said: “Playing live and finding connection with people is why we exist as a band so we’re super excited to play Radio 2 In Concert. It’s going to be a special night so please join us in person, on the radio or on BBC iPlayer.