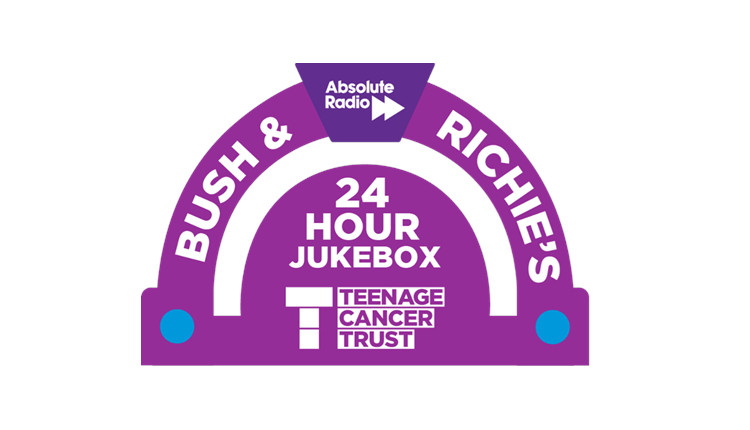 Comedian Jimmy Carr joined Absolute Radio’s Bush and Richie on air to support them as they hosted the station’s first live 24-hour Jukebox, all in aid of Teenage Cancer Trust.

Opening up to the Hometime presenters about anxiety and mental health, the award-winning comedian admitted that he once had a panic attack live on stage in front of 4,000 people – but no one noticed.

“It is unpleasant in the moment, but I think anxiety and panic attacks, you know it is okay once you know what it is,” said Jimmy. “The first time something like that happens to you it is like ‘oh is this my forever now’, I don’t know whether I can live with this but its temporal. It happens and then it ends and you’re kind of okay, and then the second time it is less scary.”

Describing his new book “Before & Laughter” as part self-help, part memoir, Jimmy talked about how he has hugely benefited from therapy and self-help in his life and that he felt many people that have come to his shows could also similarly benefit.

Having worked with the Teenage Cancer Trust for many years, Jimmy recalled to Bush and Richie how he visited one of the wards in Birmingham and saw first-hand the incredible work that they do, before choosing his own song request, The Killers ‘When You Were Young’.

Since 10am yesterday (Thursday 30th September), the Absolute Radio home time presenters have handed over the station to listeners, allowing them to take control of the music and choose their favourite tracks, all in aid of the charity.