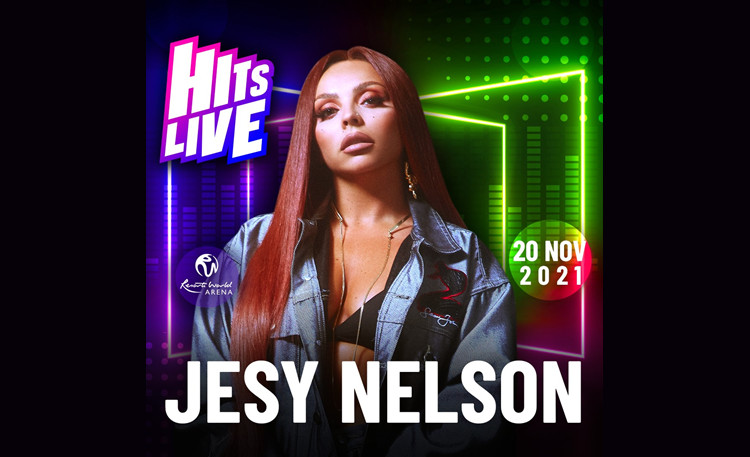 Hits Radio has revealed that Jesy Nelson will join the line-up of the second night of Hits Live, taking place at the Resorts World Arena in Birmingham on Saturday 20 November.

Jesy said: “Birmingham crowds are always amazing so I’m really excited to get there and perform for this really special event.”

Presenter Fleur East who will host the event said: “Hits Live is one huge night of amazing acts and incredible music. I’m so excited to be in an arena watching live music after being deprived of it for so long. I can’t wait to party with all of you. See you there!”

Liverpool is already sold-out, however there are a few remaining tickets available for Birmingham. Hits Radio is also giving listeners a chance of winning tickets to the events.