Magic at the Musicals is set to return this October 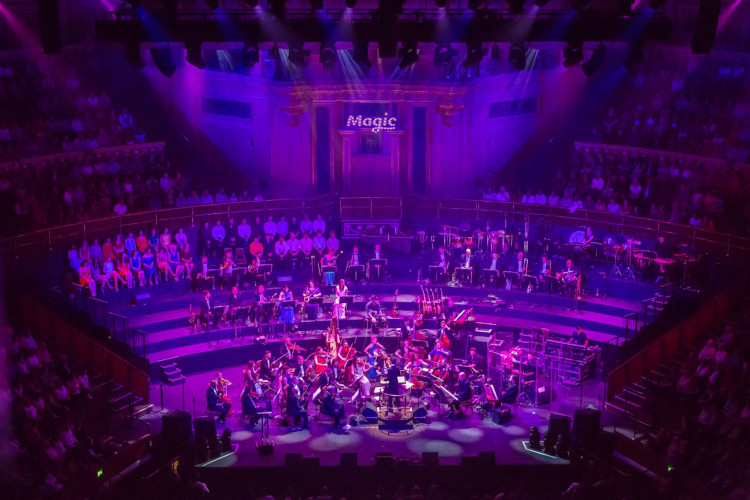 Celebrating the best of the West End and beyond, Magic at the Musicals is set to return to London’s Royal Albert Hall on 17 October.

Hosted on the night by Magic Radio’s Ruthie Henshall and comedian and West End performer Jason Manford, the evening will showcase feature performances from some of the West End’s leading stage stars as they come together for one night only.

This year will see performances by the casts of; & Juliet, Frozen, Pretty Woman, Come from Away, The Prince of Egypt, Disney’s The Lion King, Mamma Mia! The Musical and Back to the Future The Musical.

Ruthie Henshall said: “I am so thrilled and excited about hosting Magic at the Musicals. It is one of the nights of the year I look forward to most. For the theatre to have been dormant for so long it’s only fitting to give all the shows the Royal Albert Hall as a platform and a backdrop.

“Magic Radio knows how to put on a show and hosting with Jason Manford is anyone’s dream job! The man is funny, talented and an all-round lovely bloke. Very chuffed it’s him.”

Tickets for Magic at the Musicals are available from the Magic Radio website.

We’re so excited to be adding another four shows who will be joining us at the @royalalberthall for Magic at the Musicals 2021!
You can grab your tickets here: https://t.co/X94lsTRcl7 pic.twitter.com/2sLx0n0Rqp