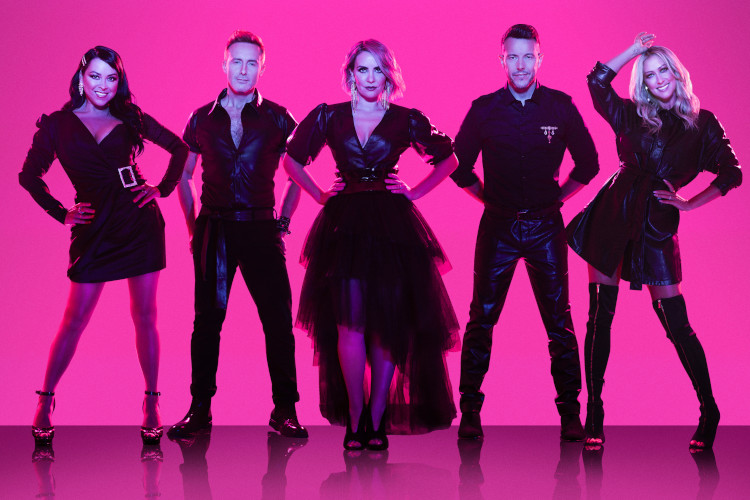 On her BBC Radio 2 Breakfast Show this morning, Zoe Ball revealed another artist to be performing as part of Radio 2 Live.

The big reveal was that the second artist will be Steps performing in Manchester on Tuesday 10 August in front a small audience of fans.

Yesterday Zoe announced that Texas would be performing in Glasgow on Thursday 5 August kicking off Radio 2 Live for the first time since December 2019.

The performances will be available to watch on BBC iPlayer and hear on BBC Sounds from Saturday 11 September, with a special highlights show on Radio 2 from 7-9pm on Sunday 12 September.

Steps presented a show on the station last December, getting the party started with two hours of wall-to-wall bangers.

Speaking about the special gig, Steps said: “We are beyond excited to be performing for Radio 2 Live in Manchester. It will be our first live performance in front of an audience in over three years and we cannot wait. It’ll be a great chance to play some of our latest singles and Steps classics and get warmed up ahead of our UK arena tour this November.”

Helen Thomas, Head of Radio 2, said: “New for 2021 and beyond, Radio 2 Live will take the spirit of Radio 2 around the UK. I’m thrilled that Steps will be performing for us in Manchester. They are sure to get the audience dancing along after so long without live music, with those at home able to tune in on Radio 2 and BBC Sounds or watch on BBC iPlayer in September.”

Tickets will be allocated via a ballot following registration at bbc.co.uk/radio2live which is open until 8am on Thursday 29 July. Allocations will be weighted with more going to those living closer to Manchester. Full terms and conditions are on the website.