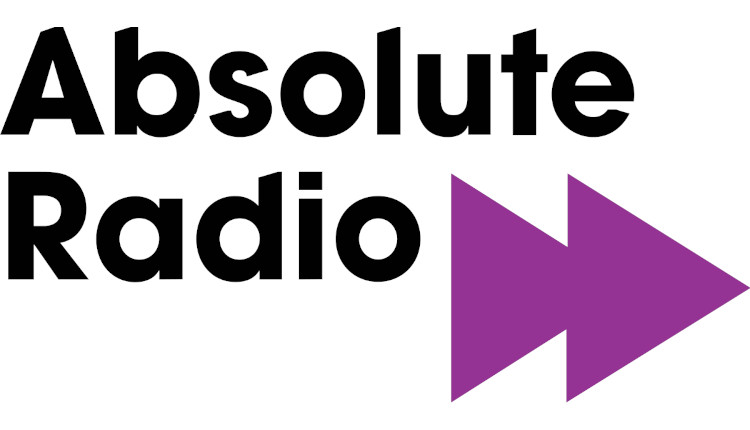 Football commentator Chris Kamara ‘Kammy’, is still recovering from ‘partying’ with the players’ families after England’s nail-biting semi-final win on Wednesday, admitting on Absolute Radio that he had doubts about the team making the final.

Speaking to Absolute Radio Hometime presenters Bush and Richie after the semi-final Kammy said: “I actually cried in Wembley last night. In my lifetime I am going to see England in a final at Wembley. I never expected it.

“I never thought it would come true. I had doubts, doubts, doubts. When they scored the first goal I had even more doubts and then we turned it around and we are there, we are in the final. I am just so happy.”

Talking about the amazing atmosphere that followed the semi-final he continued: “I partied with all the players’ families until the early hours in the morning so first hand I can tell you what the atmosphere was like. And because I was sat with all the players families at the end, when all the tv productions were gone, all the players were on the pitch waving to their kids, their mums, their dads, their aunties and uncles, their grandads and grandmas and it was just brilliant. They put Sweet Caroline back on and it was amazing and it was such a great atmosphere.”

When asked about his views on Italy, England’s opponents on Sunday and how he thinks the game will go, Kammy commented: “It’s really tough. Now they’re good. They’re a good team. They’ve got some special players. They’ve got some old timers as well. Bonucci and Chiellini at the back. That will be a great contest with Harry Kane. I am so looking forward to it.”

Kammy revealed to Absolute Radio that he will be at the final on Sunday but it looks likely his wife will be at home: “I know exactly where I will be, unfortunately my wife might be at home but I am desperately trying to get her a ticket, so if you know anyone, she will sit anywhere” he joked.