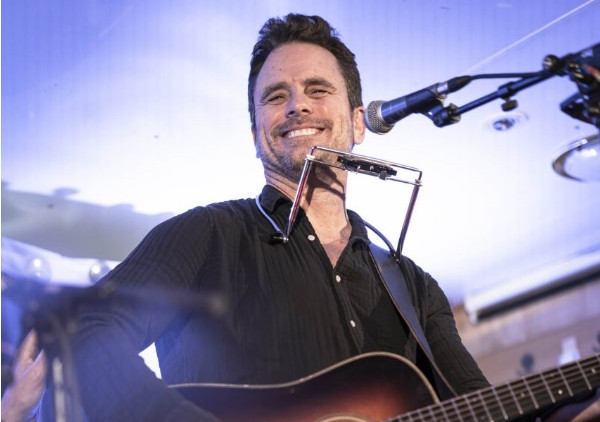 Best known for his roles as Deacon Claybourne on the highly successful TV series, ‘Nashville’ and as Ward Cameron on Netflix’s ‘Outer Banks’, Charles is also a much-loved singer in the country music scene with over 9.5 million streams to his name.

The new series will air Sunday evenings at 7pm from 4 July as Charles shares some of his favourite country hits and the stories behind them.

Speaking about his series on Absolute Radio Country, Charles said: “Just like my friend Sam Palladio before me, I’m thrilled to be presenting my own series on Absolute Radio Country, playing some of my favourite songs to come out of Nashville.  And sharing a few stories that explain why these songs mean so much to me.  I can’t wait to get started.”