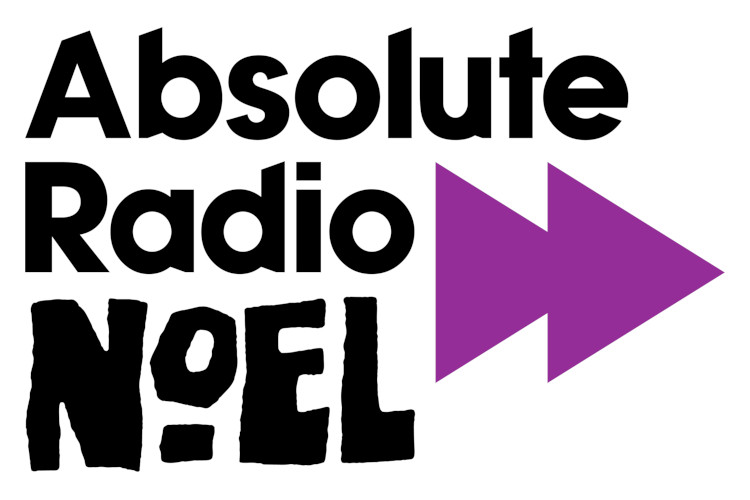 Now there’s even a radio station dedicated to Noel Gallagher as Absolute Radio is set to launch Absolute Radio Noel to celebrate the release of High Flying Birds’ Best Of collection, Back The Way We Came.

The pop-up station will run from 10am on 11 June until midnight on the 18 June and will feature an exclusive interview with Noel alongside unique performances, archive content, new album tracks and a ‘Through The Decades’ playlist chosen by the High Flying Birds frontman.

Absolute Radio Noel’s bespoke schedule means listeners will be treated to a whole host of content to keep them entertained, including new session tracks, a full album playback, live performances from the O2 Ritz Manchester and some legendary Oasis tracks as well.

Noel recently had a chat with Absolute Radio Hometime presenters Bush and Ritchie. Topics ranged from Eurovision to the music industry, to lockdown and the new Oasis Knebworth documentary.

Noel said that he would be open to writing a Eurovision song, but it would come at a price. He also says that he won’t go into lockdown again if there is another one!

Talking about the new Knebworth documentary and the 90s, Noel says: When you see this documentary, it’s the band at its absolute peak, Liam’s at his peak, but it’s a real snapshot of a long-gone era of you know there’s a quarter of a million people, not a single mobile phone, no internet, in the moment with the band. You know nobody’s doing this, everybody’s singing at the top of their lungs and it’s a very young crowd and its, you kind of think oh the 90s.”

He also admits that he finds listening to the current charts a bit embarrassing, talks about the importance of record stores and as far as retirement goes, he says he doesn’t want to live until he’s 80: “I know people who are 80 and it just doesn’t look a great deal of fun to me,” he adds.

You’ll be able to hear the interview on the new station.

Absolute Radio Content Director Paul Sylvester said: “One man, one station, one week. Noel’s been a great friend to Absolute Radio and so we thought he deserved to have his own station where fans can hear non-stop Noel with a mixture of new and exclusive content alongside archive performances and interviews from through the years.”

Absolute Radio Noel, celebrating 10 years of Noel Gallagher’s High Flying Birds goes live on 11 June at 10am on absoluteradio.co.uk, your smart-speaker or in the Absolute Radio app.