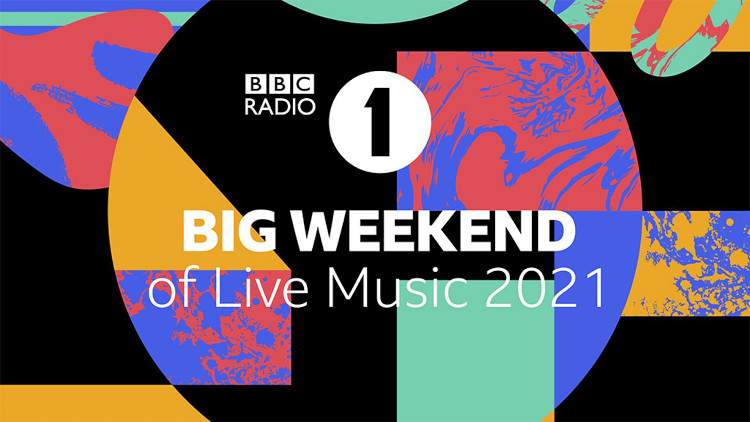 Ed Sheeran, AJ Tracey, Anne-Marie, Celeste and Royal Blood are among those set to perform at Radio 1’s Big Weekend of Live Music 2021.

It takes place over four days for the first time in the event’s 18-year history across the Bank Holiday weekend (28-31 May).

Around 50 of the performances will be brand new live sets recorded exclusively for Big Weekend 2021, with five to be filmed on location in front of iconic backdrops around the UK and more to be recorded in the BBC’s Radio Theatre.

Alongside the new sets, listeners will hear archive sessions such as Piano Sessions to the Live Lounge, as well as previous Big Weekend performances. The line-up includes performances from Rihanna, Harry Styles, Miley Cyrus, The 1975, Sam Smith, Foals, Lizzo, Dua Lipa and many more.

The event has been designed, subject to restriction changes, for listeners to enjoy with friends and family in parks, on beaches, in pub gardens or from the comfort of their own homes.

Performances will be broadcast on Radio 1 with full sets available on BBC Sounds. You’ll also be able to watch a selection of tracks on Radio 1’s iPlayer and YouTube channels, with a curated stream on iPlayer featuring select performances and artist interviews.

Radio 1 Breakfast host, Greg James says: “When we announced our Big Weekend plans earlier this year, I panicked that someone had forgotten to book any artists. Turns out they just kept it from me because they know I can’t keep a secret.

“It’s a nice surprise though because this is an incredible line-up. Hopefully it’ll be hotter than 8 degrees by then so we’ll be able to enjoy it all outside with our mates and stop dressing like we’re going on an Arctic expedition.”