Radio 1’s Big Weekend to be online again this year 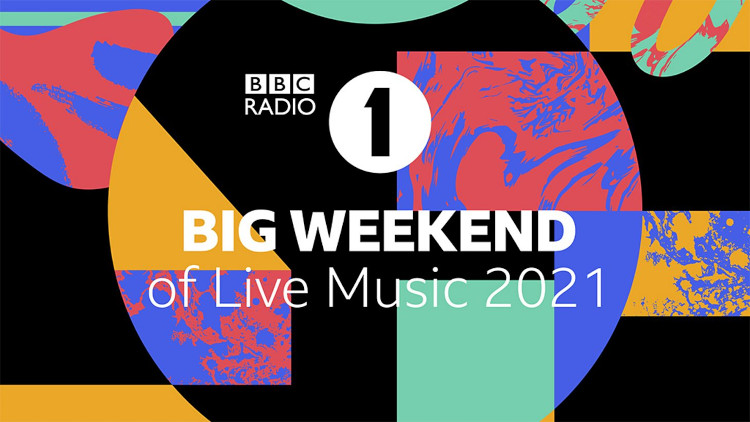 BBC Radio 1’s Big Weekend is going to be an online event for the second year running but it has been extended to cover four days.

Taking place from 28-31 May across the Bank Holiday weekend, it’s expected there will be over 100 live performances with over 50 of them being brand-new live sets recorded exclusively for this year.

Five of the new sets will be filmed on location at iconic places around the UK and others will be recorded in the BBC’s Radio Theatre.

No acts have been announced yet, but big names have been promised along with future stars, to be announced in the coming weeks.

Plans could change due to the coronavirus restrictions, but the BBC says the event “will be designed for fans to enjoy with friends and family in parks, on beaches, in pub gardens or simply from the comfort of their own homes”.

It will all be available on BBC Sounds and BBC iPlayer.

Radio 1 Breakfast host Greg James says: “I’d hoped everything would have been back to normal by now to be honest. But as we’ve been doing for the last 12 months, we’ll be making the May bank holiday as fun and entertaining as possible with Big Weekend 2021.

“I can’t wait until we’re all drunk in a field again but for now, we’ll keep doing what we can to thank our listeners and support the artists that have helped make the last year easier to manage.”

We're bringing you 4 days of live music across @BBCSounds and @BBCiPlayer from the 28th – 31st May!

Get ready for brand new sets recorded exclusively for Big Weekend, alongside memorable Radio 1 performances from the Live Lounge and beyond ? pic.twitter.com/M4HfB1pUfH