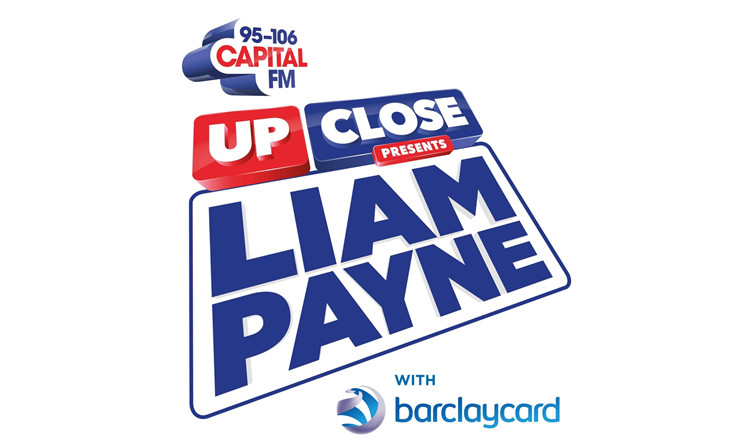 Liam Payne is to play an exclusive streamed gig for Capital and Barclaycard competition winners later this week.

Capital Up Close presents Liam Payne with Barclaycard is taking place this Thursday and will feature Liam performing some of his biggest hits and some festive tunes. He’ll also chat to Capital Breakfast’s Roman Kemp, who will host the special Christmas show.

Liam’s successful solo career has seen him sell more than 21 million singles and three million albums in just three years. His hits such as ‘Familiar’, ‘Strip That Down’ and ‘Polaroid’ have been streamed more than 4.6 billion times.

Fans will be able to win access to the exclusive live stream by listening to Capital and there’s also a prize draw for extra chances to win.

Liam Payne said: “I have had many years performing for Capital and I am happy to be able to bring an intimate exclusive performance for fans in this time when we can’t get out to live events.”

Capital Breakfast’s Roman Kemp said: “Liam is a huge favourite with Capital listeners, and I’m so excited to be hosting the gig. Fans can look forward to a very special show packed with their favourite tunes plus an exclusive interview with Liam. It’s going to be epic!”