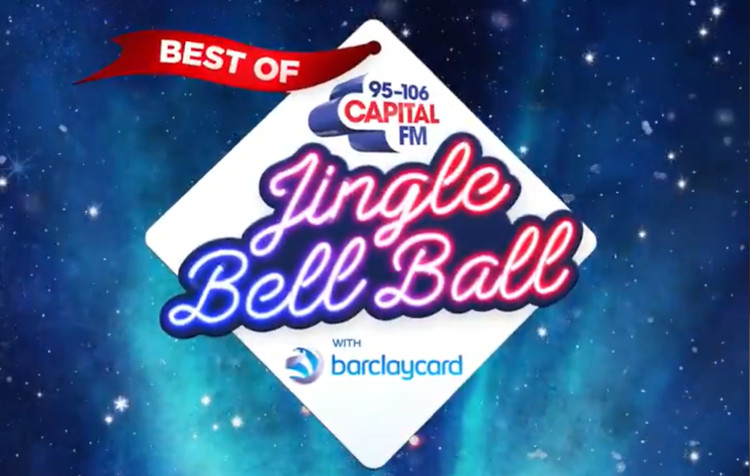 The pandemic has caused a halt to live concerts this year, so Capital’s Jingle Bell Ball, which normally takes place at London’s O2, isn’t happening.

Instead, the station is putting on a two-hour special live TV and radio show featuring performances from some of the world’s biggest artists to celebrate 12 years of the event.

The show will be hosted by Capital Breakfast’s Roman Kemp, Sian Welby and Sonny Jay and broadcast live around the world on Global Player, Sky One, YouTube and live on the radio on Capital.

Appearing on Capital Breakfast this morning, Shawn Mendes made the announcement of the special show, telling listeners “the O2 is coming to your place this year”.

Shawn also revealed that he has recorded a special version of his favourite song especially for the show.

The Best of Capital’s Jingle Bell Ball with Barclaycard will be on Thursday 10 December at 7pm.