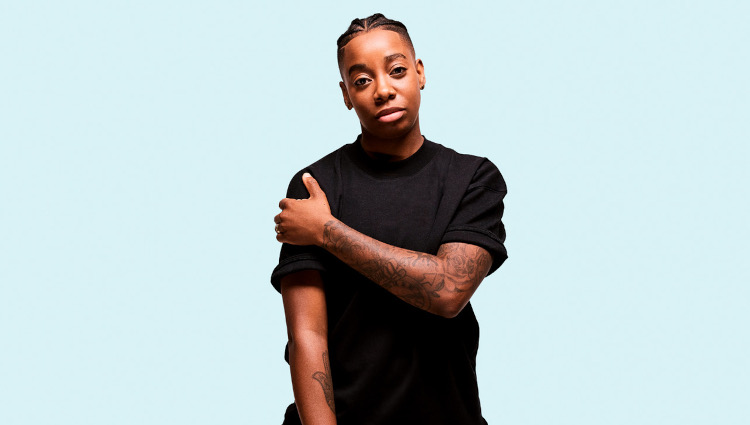 The Dotty Show, airing Monday to Thursday 3-5pm, will be a celebration of the best black music from the UK and around the world. The show will have a different theme each day, featuring a diverse selection of guests and include past, present and future black music from Hip-Hop to R&B to Dancehall to Drill and everything in between.

Dotty is also joining as permanent host of The Agenda Radio, with her first show this Friday (16 October) at 2pm, also on Apple Music 1. In this show she’ll play the best in UK and international black music. Each week there will be a cover star to shine a spotlight on the biggest artists and tracks in the UK scene.

Dotty says: “This really is my dream job! I started in this business as an artist myself so to be taking on a role that allows me to empower musicians is incredible. And to do all of that while continuing to do what I love on the radio is huge!”

It’s finally time to return to radio. Welcome to #TheDottyShow, a daily celebration of Black Music from the UK and around the world!

Listen only on @applemusic pic.twitter.com/1A9Ps80EwQ