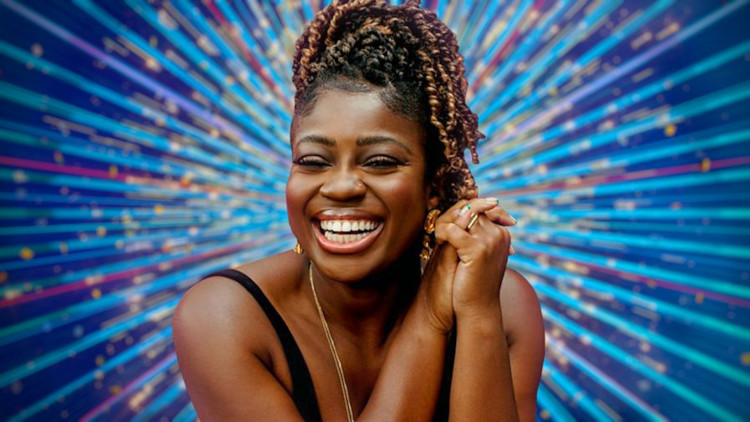 After much speculation, Clara Amfo was confirmed as the fifth Strictly celebrity on this morning’s Radio One Breakfast Show with Greg James.

Clara is best known for her 10am – 1pm show on BBC Radio 1, home of the Live Lounge. She’s also a TV presenter and a part of the BAFTA TV Awards presenting team.

The Sun reported earlier this year that Clara was in talks with producers of the show and yesterday, said that she’d signed on the dotted line.

The signing was confirmed this morning during the Radio 1 Breakfast Show when the announcement was made.

Clara said: “As we know this year has been a real challenge and escapism through dancing is something I know we all enjoy, so to be taught by a pro and live a fantasy is something that I can’t wait to fully embrace, see you on the dancefloor!”