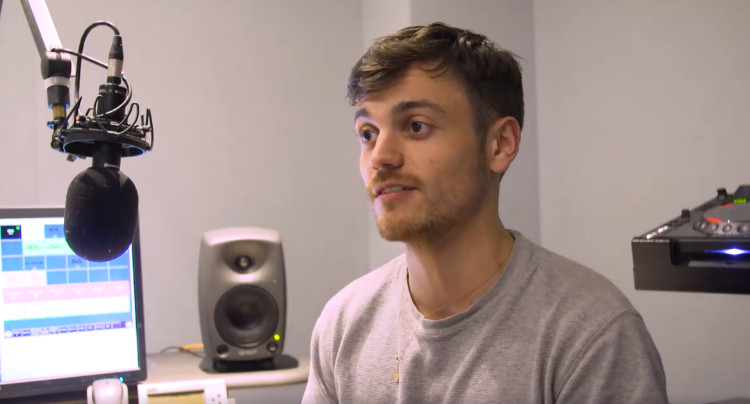 Roman Kemp and the team paid an emotional tribute to Producer Joe on Capital Breakfast this morning after he died suddenly last week.

The team left their show early last Tuesday and took some time off after hearing the sad news about the death of their close friend Joe.

Returning to the show this morning, Roman explained why they’d been off air: “We’re a massive family at Capital, and you’re part of that, and I wanted to share some really sad news with you,” Roman said.

He went on to let listeners know about losing his best friend and the impact Joe made to him and his colleagues.

Last Tuesday, very suddenly, we lost one of our best friends – and our colleague – Producer Joe. He was not just part of the Capital Breakfast family, but a loved member of the whole team. ? pic.twitter.com/IZaoflj8VP

Joe has been Roman’s producer at Capital since 2016, starting with him on the evening show then moving to breakfast a year later.

He has worked for Global for almost 10 years, previously at LBC and as a video content producer. He also produced Capital Breakfast when it was hosted by Dave Berry and Lisa Snowdon.