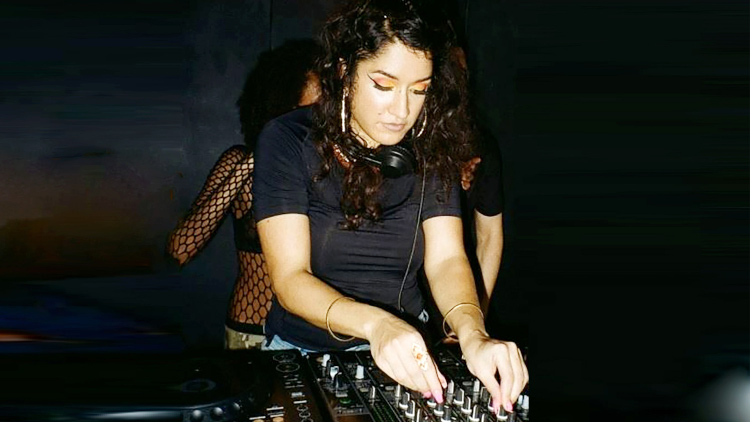 BBC Asian Network has given DJ Manara a permanent slot on the station as the new host of Pure Spice with DJ Manara.

DJ Manara first appeared on the station in 2018 as part of Asian Network’s Residency, a show that champions the next generation of fresh DJ talent.

Known for her unique brand of Desi Hip-Hop, Club and Bollywood samples, the London based DJ has made a name for herself through fresh mixes and live appearances around the world, including at London’s Wireless Festival and for Boiler Room.

DJ Manara says “As a DJ I love mixing Asian sounds with all kinds of club music. I’ve been lucky enough to tour internationally for the past two years, bringing my sound everywhere from Japan to Canada and India.

“This has been incredibly inspiring and enabled me to discover and meet many like-minded underground producers inspired by Desi music and beyond. I can’t wait to bring this energy to BBC Asian Network!”

She’s taking over the Saturday night slot from Indian Dance music DJ and producer Nucleya, who has been at the Asian Network since 2018.

During his time at the station, he’s showcased and championed Indian and Global EDM music with his weekend show and is leaving to focus on music as well as a film project. His last show is tomorrow (25 July), with DJ Manara starting the following Saturday.

📢 Today we announce DJ Manara as the new host of the Saturday 10pm-1am show!

Tomorrow, we will bid farewell to Nucleya who has been on the station since 2018. He’s been a champion for Indian and global electronic music in the UK and leaves to focus on exciting new projects ❤️ pic.twitter.com/b4FsOenZ5u