Is Mel C in talks with the BBC after Scott Mills show appearance? 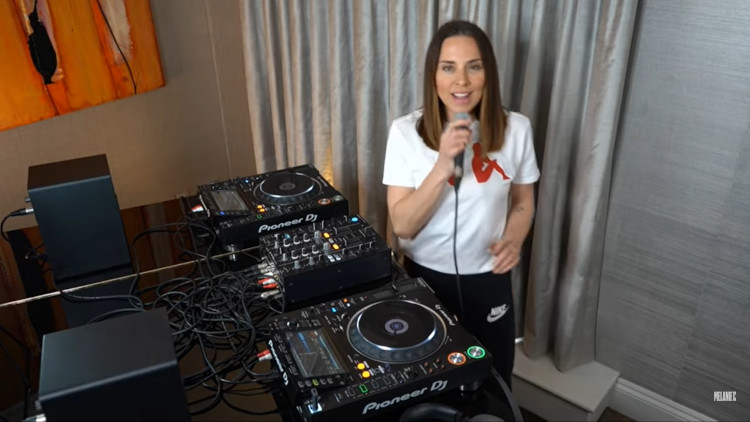 Melanie C is said to be in talks with the BBC about becoming a presenter after appearing on BBC Radio 1’s Scott Mills show last week.

According to The Sun, BBC bosses were impressed by the DJ set she performed from home on Scott’s show and they’re now talking to Mel about offering her a show of her own.

A source told the newspaper’s Bizarre column: “Mel had a Zoom meeting with one of the BBC’s top brass shortly after her gig on Scott’s show because they saw so much potential in her.

“She not only has an incredible background in the industry, she’s got a wealth of music knowledge which bosses think the audience would lap up.

“Her celebrity pals including her ex-bandmates Emma, Mel B, Geri Horner and Victoria Beckham, may also pop up on her show.

“On top of that, Mel is perfect for the job because she’s kind, likeable and has a cheeky edge listeners would love.”

Mel has presented some shows on Radio 2 in the past, including a special Christmas Day afternoon show in 2017.

The insider also told The Sun that the talks are in their early stages but Mel would love to see if she can get on board.

It’s not clear whether the talks are with Radio 1 or Radio 2, but you can hear Mel’s recent set for Radio 1 from her Youtube channel below: