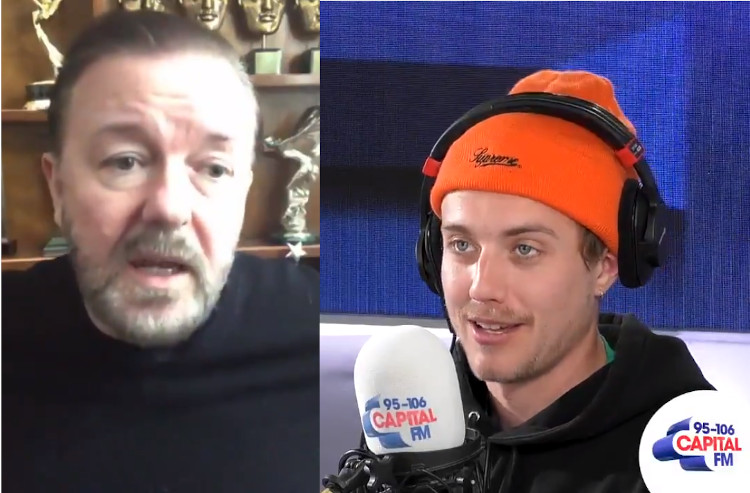 Ricky Gervais was a guest on Capital Breakfast with Roman Kemp this morning (Friday), when he said for the first time, he’d “love to do a third season” of a show, which he hasn’t done before.

The pair were talking about season two of After Life, which is currently on Netfilx. Roman was saying how good it is and asked: “Now I do have to ask, because obviously this is the second season, at the end of it, there’s a natural progression to another season of this.

“Now I know that obviously The Office and Derek, it has done things in twos, now are we going to be seeing another season?”

“It’s got to be a really wanted encore. I’m not just going to do it just for the sake of it, to get paid or because they need another 3 hours on their platform. It’s got to be really by demand and even then, I’ve got to know, I can make the third season at least as good as the first two and that’s tricky.”

A third season of @rickygervais' After Life? Shut up and take my money, Netflix. ? pic.twitter.com/aFGYPes7Nf