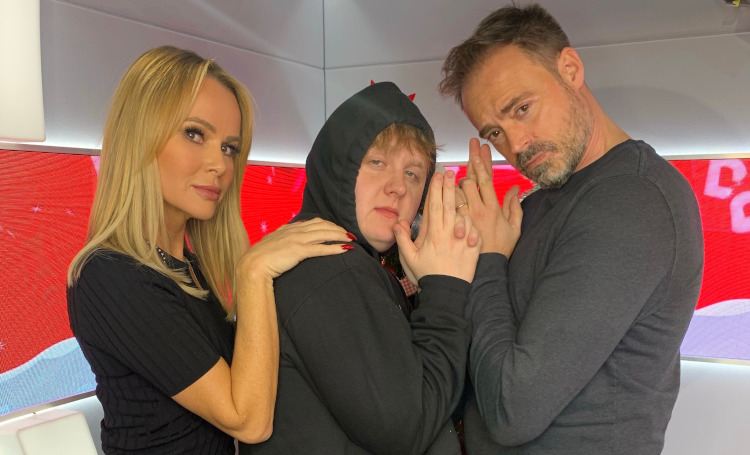 Lewis Capaldi was on Heart Breakfast this morning where he revealed to Jamie Theakston and Amanda Holden that he once auditioned for Britain’s Got Talent but was rejected.

He was telling them that he went to the same school as Susan Boyle, when Amanda asked: “You never came on Britain’s Got Talent did you?”

To her surprise, Lewis answered her saying: “Amanda, I went on Britain’s Got Talent and I went to the auditions, and I went up and I sang White Blank Page by Mumford & Sons and I went on and they said to me, they said to me Amanda, ‘Oh Lewis that was so great, that was lovely, we loved that’ and I said, ‘thank you so much for saying that’.

Lewis couldn’t resist by joking: “What they actually said to me, they said to me ‘Amanda Holden saw your audition tape and she hates you, on a molecular level she despises you’.”

Jamie quipped: “She’s not a great judge of talent that one, she can spot a star a mile off!”