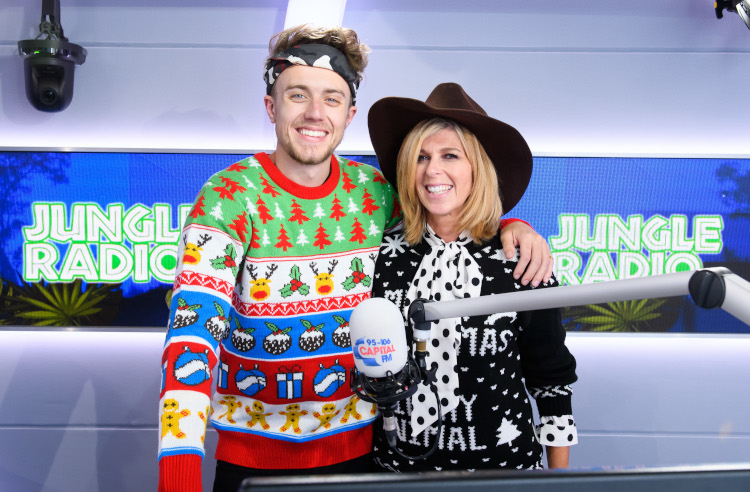 Capital is bringing a star-studded series of festive specials this Christmas including James Corden and Ruth Jones, plus Roman Kemp and Kate Garraway back on Jungle Radio.

Ahead of the TV comeback of Gavin and Stacey, its stars and writers James Corden and Ruth Jones will be joining Capital’s Rob Howard for Christmas Lunch on Christmas Day from 2pm – 4pm. They’ll be opening presents and talking about the Gavin and Stacey Christmas Special later that night. 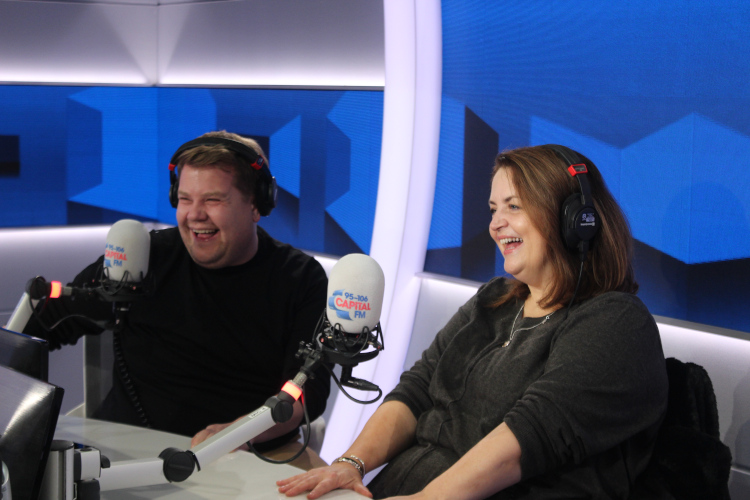 Fresh from the Australian jungle, Roman and Kate will reunite for a one-off show inspired by their ‘Jungle Radio’ challenge from this year’s ‘I’m A Celebrity…Get Me Out of Here!’.

Capital Breakfast’s Roman Kemp said: “Taking on the Jungle Radio challenge with the legendary KG was definitely one of my favourite moments of the whole jungle experience. We both had such a laugh – despite being covered in critters – and I’m so thrilled to be hosting a Boxing Day special with Kate on Capital. It’s going to be loads of fun and we hope you’ll join us!”

Smooth’s mid-morning presenter, Kate Garraway said: “I can’t wait to team up with Roman again. We had so much fun presenting our radio show together in the jungle, so I’m really looking forward to our Boxing Day special on Capital. We’ve got lots of surprises and special guests lined up… I just hope there won’t be any cockroaches, ants or spiders this time!” 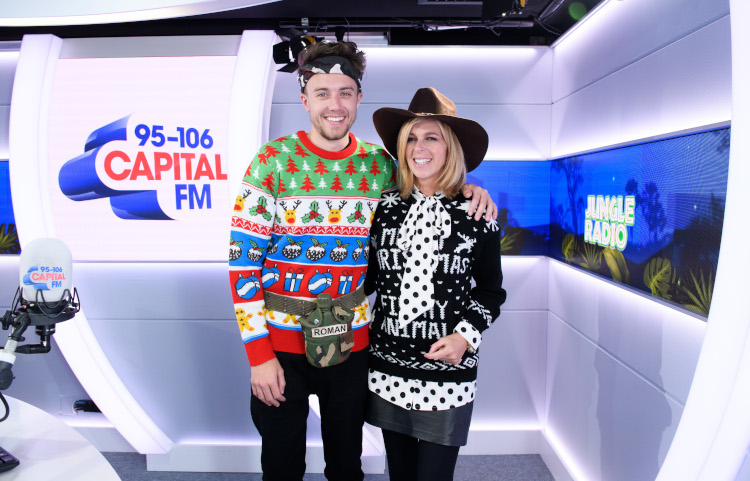