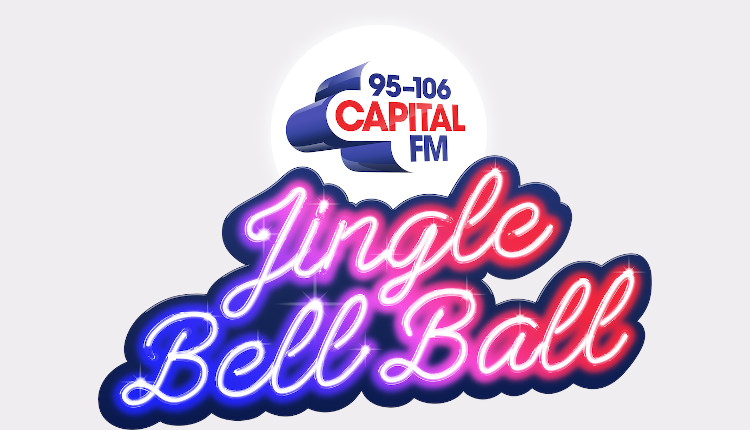 07.11.19 UPDATE: Taylor Swift has been added to the line-up of the second night of Capital’s Jingle Bell. One of the most successful artists of all time, the ten-time Grammy Award winner will take to the O2 stage following the release of her latest album ‘Lover’.

Her unparalleled global success has seen her conquer charts and break records the world over, achieving huge critical acclaim and countless prestigious accolades.

In this exclusive performance just for Capital listeners, Taylor will return to close night 2 of Capital’s Jingle Bell Ball with a performance of some of her best-loved hits including tracks from her critically adored new album ‘Lover’.

You Need To Calm Down… But how can I when I know actual @taylorswift13's coming to the #CapitalJBB?! ??? https://t.co/mnIeW4IOdb pic.twitter.com/2FguZBSRy7

This morning on Capital Breakfast, Roman Kemp revealed that Harry Styles and Stormzy are joining the line-up for Capital’s Jingle Bell Ball on Saturday December 7th.

Last month, Harry Styles released his first new music in nearly two years with the hit Lights Up, the lead single from his second album Fine Line and this will be his first UK show since the album was announced.

Stormzy is one of the leading artists of his generation. Following the success of his first LP Gang Signs and Prayer, the Croydon rapper has been honoured with prestigious awards including an Ivor Novello, two BRITs, a Global Award and six MOBO Awards.

There’s one more artist set to be revealed and it sounds like it’ll be a big one. Roman Kemp will announce who it is on Capital Breakfast tomorrow morning.