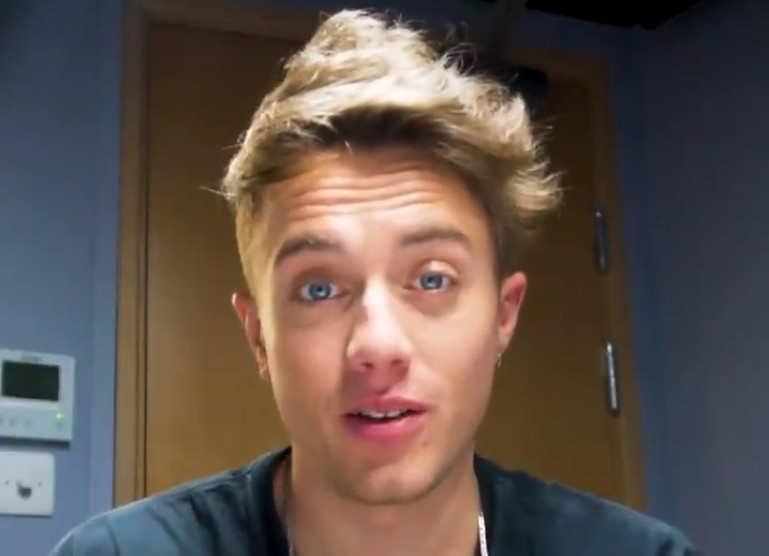 Now that all the contestants for I’m a Celebrity have been confirmed, Capital Breakfast’s Roman Kemp has left a message for his listeners in a video he recorded before heading off to the jungle.

In it he says that he’s been keeping it a secret for a while and apologises to his show co-hosts Vick Hope and Sonny Jay for not telling them about taking part. He tells them that he thought it would be funnier if they just watched the show and then realise someone else would be doing the breakfast show with them on Monday.

He’s sent us one last message before he heads into the #ImACeleb Jungle to eat… Y’know. ? pic.twitter.com/9OI2cYtM3M