Camila Cabello “pretty happy” with Shawn Mendes and really loves him a lot! 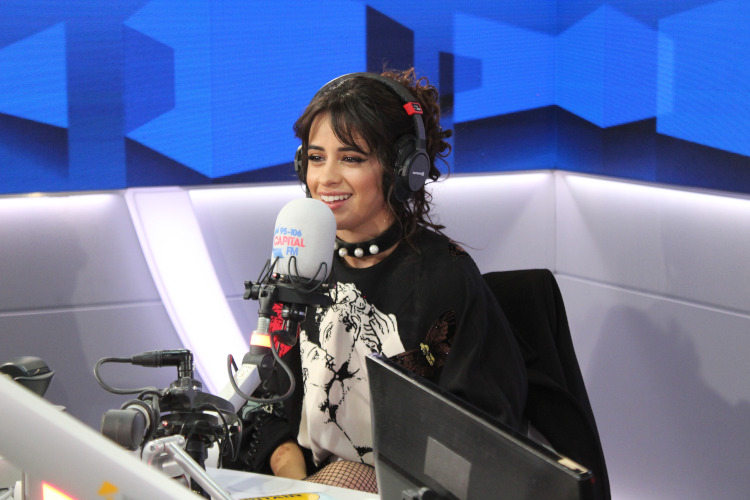 Singer songwriter Camila Cabello admitted she and Shawn Mendes are pretty happy and she really, really loves him a lot when she appeared on Capital Breakfast with Roman Kemp this morning.

Shawn and Camila had been friends for a long time before they started dating earlier this year and they also duetted together on the song Señorita which recently topped the charts.

Asked by Vick Hope what it was like working on the song together, Camila said: “Well it was so fun! You know, we’ve been friends for a really long time and we were kinda like we just didn’t…

“There was a period where we didn’t hang out as much just because we were both busy and this song was really fun because we got to just hang out again like we did on the song we did before – ‘I Know What You Did Last Summer’ – which was when we got really close.

“This was just like we were like oh yay, we get to be pals and just hang out!”

There have been a lot of rumours about the pair over the last few months, but there’s been nothing officially announced to say they’re in a relationship.

They’ve been pictured a lot together and were even seen kissing on stage at a Shawn Mendes concert last month.

Roman Kemp continued the questioning by asking: “You guys just look so happy at the moment. Is that the case?”

I'm not crying at what @Camila_Cabello just said… There's dust in my eyes.