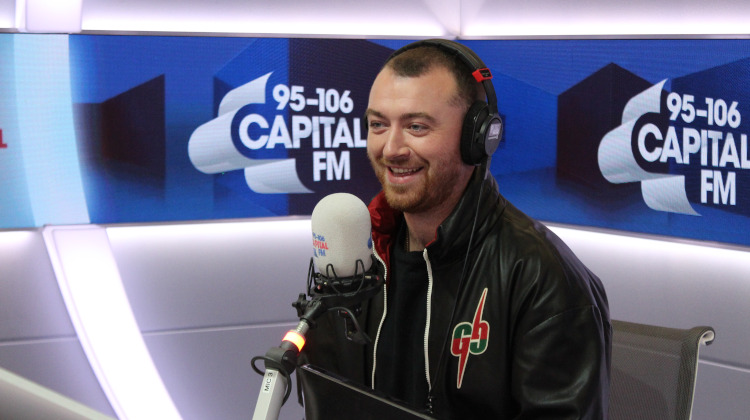 Some interesting things about Sam Smith were revealed on Capital Breakfast this morning when he talked about his love of McDonalds and falling asleep in a Wagamama’s toilet, as you do!

Apparently, he was once having dinner with friends in an Amsterdam Wagamama when he popped to the loo and fell asleep!

He also revealed: “I had to sample the double quarter pounder yesterday coz it’s new.”

Perhaps a bit of a strange conversation, but McDonalds will probably be pleased with the mention, although as for the Amsterdam Wagamama’s, that’s another story!

.@samsmith's nickname must be Ronald McDonald, because I’m loving you. ?? pic.twitter.com/OH6hcNPGnp