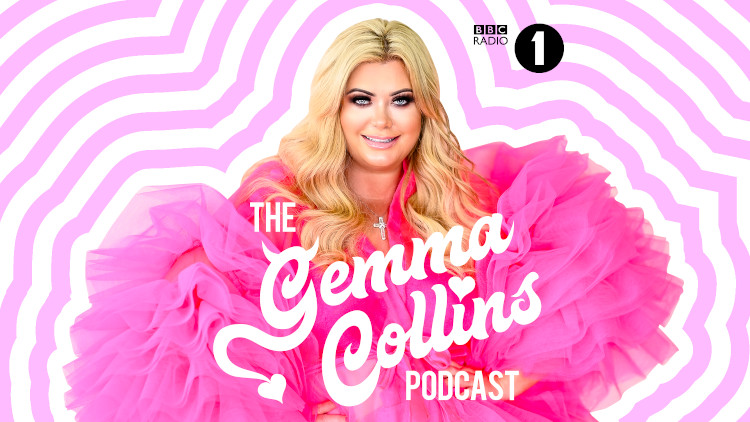 This could be news fans have been waiting for, Gemma Collins has teamed up with BBC Radio 1, launching a new weekly podcast on BBC Sounds this morning (Wednesday 14 August).

The podcast, available every Wednesday, is described as offering “an intimate, no-holds barred look inside the life of The GC, with plenty of candid chat, laughs and insider gossip direct from the Essex diva herself.”

Gemma made her name after appearing on the reality TV show, The Only Way is Essex, which showed her no-nonsense attitude and ‘entertaining’ personality. Following that, she’s regularly appeared on TV, including Dancing on Ice where the now famous tumble occurred and has continually featured in celebrity columns of newspapers and magazines.

The new podcast is obviously aimed at Gemma’s fans who will be able to share in the drama of her day-to-day, as guest appearances from those closest to her “provide an honest insight into what her life is like behind closed doors.”

She’ll also play agony aunt, answering listeners’ questions about their life dilemmas, by sharing her wisdom of the world!

If you want to know more about the podcast, Gemma will be talking to Nick Grimshaw about it on his Radio 1 show this afternoon from 4pm.

Gemma Collins says: “I am SO EXCITED to finally be able to share The Gemma Collins Podcast with the world!! I have been absolutely loving working with Radio 1.

😍 We can FINALLY confirm The GC is coming to BBC Sounds!