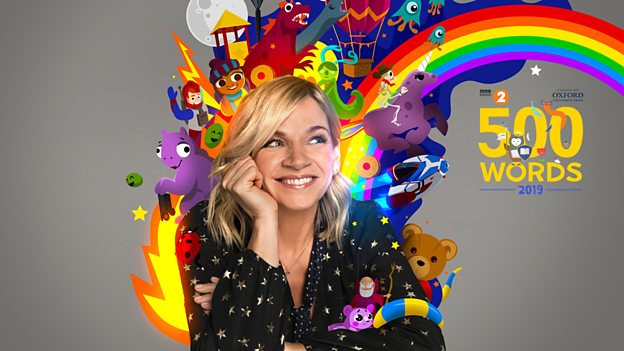 Zoe Ball’s breakfast show on BBC Radio 2 was broadcast live from Windsor Castle this morning to announce the six winners of the show’s 500 Words competition.

The competition is open to children in the UK between 5 and 13 years of age who are asked to write an original story using no more than 500 words, with the winners’ work read out at the event.

Her Royal Highness The Duchess of Cornwall is an Honorary Judge and was there to make a speech to the audience and to meet all the winners.

Chris Evans, who took the day off from his Virgin Radio breakfast show, was also there. He launched the competition back in 2011 and is Chair of the judging panel.

"Most of all, thank you to all of you young wordsmiths, who have shown us how awesome the English language is today."

From earlier this morning – Here is our Honorary Judge, Her Royal Highness, The Duchess of Cornwall on the power of storytelling.#500Words pic.twitter.com/IkfvpddOOl

There were performances by Busted, Tom Walker and The Royal Shakespeare Company’s Matilda the Musical.

Since its launch in 2011, over 900,000 children have taken part in the competition. This year’s was launched by Zoe Ball on her Radio 2 breakfast show in January, with it attracting 112,986 entries.

Zoe Ball says: “This has been such an incredible day. I’ve listened in previous years and it’s moved me to tears so today it’s been an honour to meet the fabulously talented writers of the 500 Words winning stories and seeing the huge pride on their parents’ faces. I’m so proud of all of them.”

Re-live all of the action from this morning and listen to this year's winning stories on our website now! https://t.co/GGnB68eUDl pic.twitter.com/ARzfErnKQC