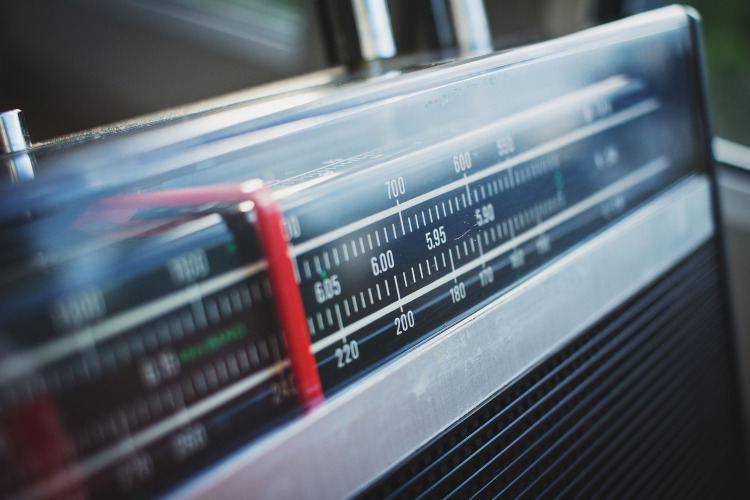 The music licencing company PPL has published its annual ‘Most Played Charts’, the only music charts that show which tracks are being played the most by Radio, TV and in public across the UK.

Sheeran has held the top spot in three of the last four years and since his first album was released in 2011, he’s been in the top five most played artists five times.

Nine out of the ten most played artists were British, with P!nk the only non-UK artist. Calvin Harris, Little Mix, Clean Bandit and Jess Glynne have been in the top ten many times in recent years, which reflects the current strength of UK music.

Although Portugal The Man’s Feel It Still was released in 2017, it remains popular and received enough plays to come out on top as the biggest radio hit of the year.