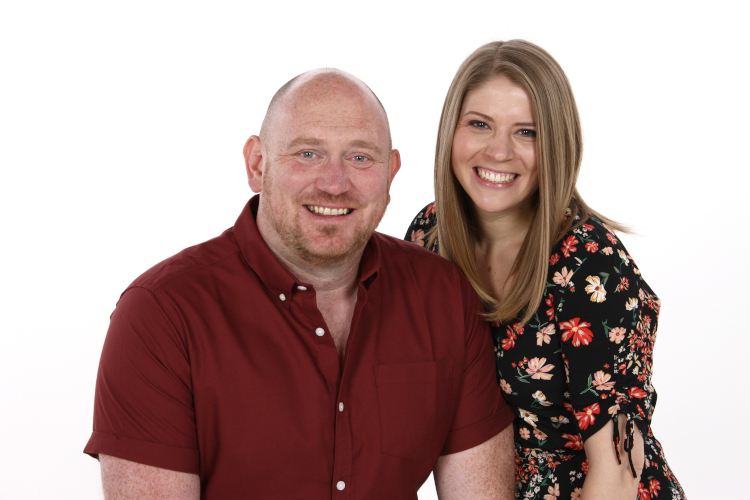 Former Capital Birmingham’s Matilda New has been hired by Stafford and Cheshire’s Signal 1 as breakfast co-host to Foxy starting from Monday May 13th.

The position became vacant after Emma Jones moved on last month to focus on her television career, although she will remain with the station to cover the breakfast show during holidays.

Commenting on the new show, Signal 1 Content Controller, Simon Monk said: “We were determined to find a hugely talented co-host to work with Foxy and were delighted when Matilda became available.”

Matilda New said: “I can’t wait to join Foxy on Signal 1 breakfast and look forward to being part of the Signal team!”