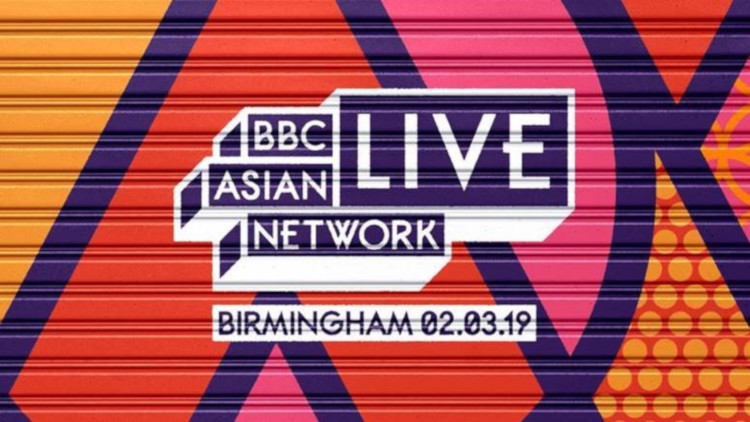 The line-up was announced earlier today on The Asian Network Breakfast Show with Harpz Kaur.

Performing on the night will be (in alphabetical order):

Now in its fourth year, Asian Network Live 2019 will see some of the hottest acts on the British Asian and global music scenes come together for one night only. Hosted by Harpz and the Asian Network DJ family, the event is the highlight of the Asian music calendar.

Ben Cooper, Controller, Radio 1, 1Xtra and Asian Network, says: “Asian Network Live is an amazing event, full of incredible energy and exciting new talent, as we bring the best of the UK and the world to Birmingham.”

The show will take place from 8 – 11pm and will be broadcast live on Asian Network and Radio 1. It’ll be available on demand on BBC Sounds too.

The show will also be live streamed on the Asian Network website and on BBC iPlayer, with highlights available later on Red Button and on Asian Network’s YouTube channel.