Radio 2 to celebrate the 60th birthdays of Michael Jackson, Madonna and Prince 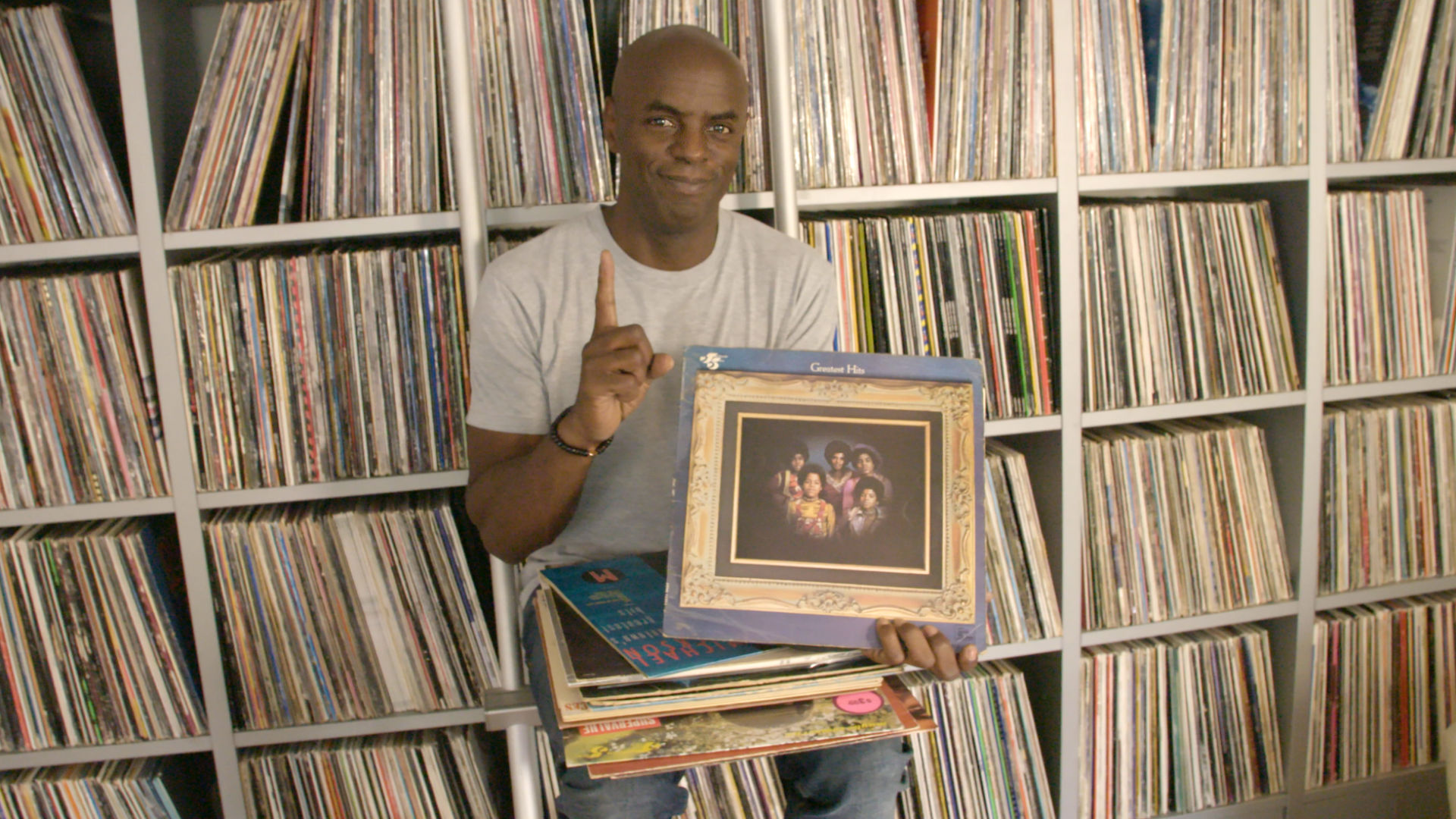 BBC Radio 2 will celebrate the 60th birthdays of three of the most influential names in pop music: Michael Jackson, Madonna and Prince over the upcoming August Bank Holiday weekend.

The weekend kicks off with a Pick of the Pops special (Saturday 25 August, 1–3pm), focussing on Prince and Madonna. To celebrate the huge contribution both artists have made to pop history, Paul Gambaccini will count down their 20 bestselling tracks from their long and illustrious careers. With the figures compiled by The Official Charts Company, this programme will be the last word on which track represents the pinnacle of commercial success for two of the most innovative and influential artists of a generation.

Paul Gambaccini said: “Our Pick of the Pops special is dedicated to two of the leading artists of the past forty years. It has been a privilege to present, first on Radio 1 and later on Radio 2, the chart careers of Prince and Madonna as they occurred. Prince set the standard for musicianship in the 1980s and Madonna for stage presentation in the 1990s. Throughout both decades, they each provided a nonstop sequence of memorable hits. This Bank Holiday weekend we discover which of them have been their top 20 successes in the UK.”

On Bank Holiday Monday, Radio 2 celebrates the week in which Michael Jackson would have turned 60 with presenters across the daytime schedule counting down the King of Pop’s best-selling hits – from 60 to 1.

Mark Goodier (6.30am-9.30am), Ken Bruce (9.30am-12pm) and Ana Matronic (12-3pm) will each play five tracks per hour during their shows, with the chance to hear a personal rendition of Man in The Mirror recently recorded by Curtis Stigers in session on Ken’s Show. Trevor Nelson (3-5pm) then presents a Thriller of a programme to reveal the final 20 biggest hits from Michael Jackson.

Trevor Nelson said: “Michael Jackson is an icon and one of my favourite music artists of all time. It seems only right that we honour what would have been a milestone birthday with a complete run-down of his most well-loved songs. Everyone has a favourite Michael Jackson song, whether it be a dancefloor hit like Billie Jean or Thriller, or one of his superstar collaborations with the likes of Stevie Wonder or Diana Ross – and listeners will be sure to hear them all across Bank Holiday Monday.”

Featuring interviews and archive audio from Michael Jackson himself, Trevor will also be hearing from famous friends and fans of Michael, as they champion their favourite track from the King of Pop. Contributors include Lionel Richie, Samuel L Jackson, Nile Rodgers, Rob Brydon, James Bay, KT Tunstall, Pixie Lott, Martine McCutcheon, Jake Shears, Olly Alexander, Alice Cooper, Leon Bridges, Will Young and Siedah Garratt (who co-wrote Man in the Mirror and duetted with Michael on the Number One hit, I Just Can’t Stop Loving You).

Additionally, BBC Four will be celebrating Madonna on Friday 17th August with two back-to-back programmes – There’s Only One Madonna (10pm), a documentary examining her early years with famous fans paying tribute to their role model and the Madonna Rebel Heart Tour (10.55pm), a full showing of her 2015 world tour.