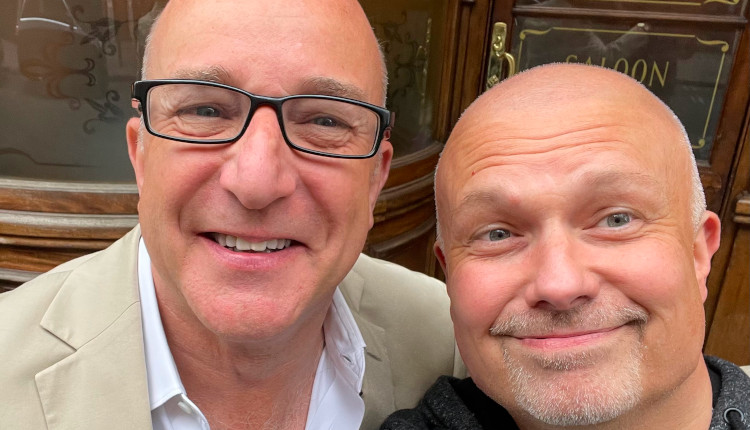 In My Radio 1, Shaun Tilley chats to the presenters and producers from the station’s first 20 years and next Saturday his guest is hypnotist, international bestselling author and broadcaster Paul McKenna.

Paul talks Shaun about how encouraging Kenny Everett and Tommy Vance were to him as a teenager and the first time he came to the attention of Radio 1 management in the early 80’s.

He chats about his journey from pirate to commercial radio and how Richard Park supported his ambitions to become a comedy hypnotist whilst at Capital.

Paul also reveals how much it meant to him getting the gig at Radio 1 and ultimately, the heart-breaking decision to quit the BBC when his career in hypnotism exploded!

Previous names to have featured on My Radio 1 include Tony Blackburn, Steve Wright, Paul Burnett, Johnnie Walker, Paul Gambaccini and many more.

‘Paul McKenna…My Radio 1’ can be heard at 11pm on Saturday 9 July as part of Shaun’s show on BBC Radio’s Berkshire, Kent, Oxford, Solent, Sussex and Surrey. It will also be available on BBC Sounds following the programme’s broadcast.