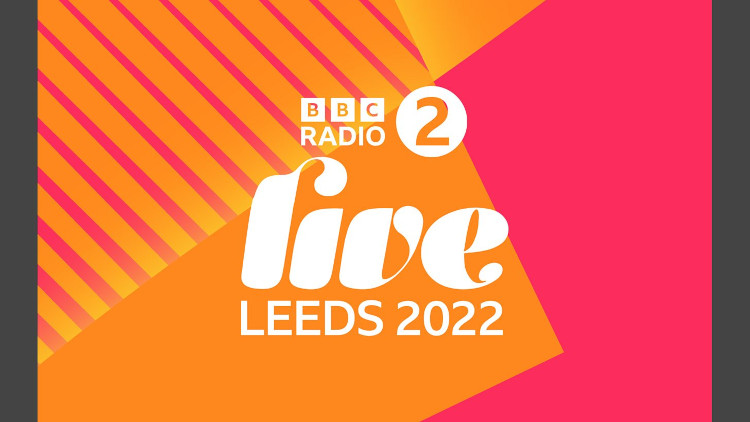 The line-up of acts appearing at Radio 2 Live in Leeds in Temple Newsam Park on Saturday 17 and Sunday 18 September have been revealed.

The event will be hosted by some of the station’s presenters and, for the first time, there will be a Radio 2 DJ Tent where they – as well as special guests – will be playing sets encompassing legendary tracks from Motown in the 60s to the dance classics of today.

Simple Minds say: “Simple Minds are honoured to be headlining the first night of Radio 2 Live In Leeds. We can’t tell you how much we are looking forward to performing a career-spanning set for the thousands of people in Temple Newsam Park on 17 September.”

Roland and Curt of Tears For Fears say: “We can’t wait to bring some of our favourite songs, old and new, to thousands of Radio 2 listeners in Temple Newsam Park.”

Craig David says: “I’m so excited to come back to Leeds and party with you all. Performing has always been where I feel most at home, so I can’t wait to get out there and perform some of the tracks from my new album, 22, with my band… see you there.”

Bananarama’s Sara and Keren says: “We last partied with Radio 2 in 2019 in Hyde Park, so we can’t wait to travel to Leeds to perform our greatest hits to Radio 2 listeners once again in September.”

Ella Henderson says: “I’m so excited to be performing at Radio 2 Live in September. Live music is back!!! It’s going to be a great show. Can’t wait for this one!”

Sophie Ellis-Bextor says: “I’m really excited to perform in September at Radio 2 Live. It’s an amazing line up and I’m thrilled to be taking part. I’m bringing the band too – can’t wait!”

Kaiser Chiefs say: “We’ve all been to some great events in Temple Newsam Park in the past and we’re very excited to get the chance to finally play a hometown show there. See you at Radio 2 Live in Leeds in September.”

Nile Rodgers says: “The UK is my second home and following our incredible summer tour which includes Kenwood House, Isle Of Wight and British Summer Time, I’m delighted to be joining Radio 2 Live in Leeds in September! Some of our greatest shows have been with the BBC and Radio 2 in particular so let’s get the good times into what will be the last days of summer.”

George Ezra says: “Absolutely delighted to be performing at BBC Radio 2 Live in Leeds this September – it’s so good to be back on the road and playing live again – what’s going to be so special for me is that I’m going to be able to play some of my brand new album, Gold Rush Kid, to the wonderful people of Leeds, along with some old favourites too!”

Melanie C says: “I can’t wait to get up on that Radio 2 stage in Leeds. It’s been a long, hard few years for everyone and it’s going to be amazing to see all those happy faces, smiling and enjoying themselves again.”

Emeli Sandé says: “I’m so thrilled to be performing at Radio 2’s Live In Leeds this September. Radio 2 listeners have always been such amazing supporters of my music and I can’t wait for us to have a party together in Leeds!”

Mark Owen says: “Very excited to be part of Radio 2 Live in Leeds and to be playing in the north of England later this year. Seriously, it’s gonna be amazing!!!!! See you there.”

Heather Small says: “Excited to be invited by BBC Radio 2 to play Live in Leeds – can’t wait to see everyone, it’s going to be one big party!”

Olly Murs says: “I’m so excited to be playing Live in Leeds for Radio 2. It’s my first show in over a year and I may have a little surprise for everyone!”

Tickets go on sale this Thursday 16 June at 8am at the BBC website, with one more act for both the Saturday and the Sunday to be announced in the coming weeks.

The event will be broadcast live on Radio 2 and the station will also be featuring festival highlights across the weekend, with the full sets available to listen on BBC Sounds for 30 days afterwards. The Main Stage will be live-streamed on BBC iPlayer throughout the weekend, also with performances available for 30 days.

Jeff Smith, Head of Music for Radio 2, says: “We’re so pleased to be announcing the stellar artist line up for Radio 2 Live, as our annual event spreads its wings for the first time across the UK. This year we will be in Leeds with two days of incredible music from an amazing line up of musicians. Having been without it for so long we all really appreciate how important live music is to all our lives and so we invite everyone to join us for Radio 2 Live in Leeds at Temple Newsam Park or to listen or watch our weekend via BBC Sounds or BBC iPlayer.”