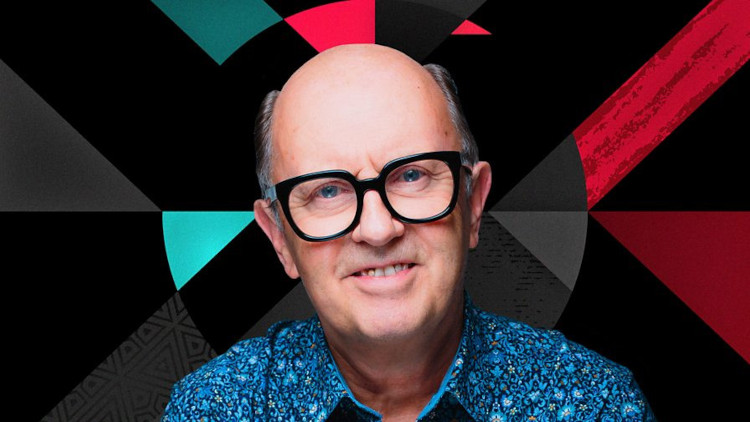 David Rodigan, the award-winning DJ and champion for reggae music globally, is to select some of his favourite tracks when he’s the guest on Tracks Of My Years in the Ken Bruce show on BBC Radio 2.

Rodigan started his broadcasting career in 1978 at BBC Radio London with his Roots Rockers show, which he took to Capital Radio a year later, where it ran for 11 years. He has hosted a two-hour Sunday evening show on BBC Radio 1Xtra since February 2013 and has hosted many Radio 2 programmes, celebrating reggae music.

Born in Germany, David’s passion for Jamaican music started as a schoolboy, after watching Millie Small perform her 1964 hit My Boy Lollipop on the Ready Steady Go! TV show. By the age of 15, in the 1960s, he was DJing at school dances and youth clubs.

He’s going to headline an all-star reggae line-up with The Outlook Orchestra in June at London’s Kenwood House for an outdoor concert called Reggae On The Heath. Artists including Bitty Mclean and Jamaican superstar Freddie McGregor, supported by live acts and DJs are part of the line-up at the English Heritage site.

In 2012, David was appointed MBE for services to broadcasting. Also in that year, he was winner of the Best Specialist Music Programme at the Sony Radio Awards for his Radio 2 show and in 2020 was awarded an Order Of Distinction by the Jamaican Government for his global promotion of Jamaican music.

It’s been revealed that the first two tracks David has chosen come from Madness and Desmond Dekker & The Aces when he begins his run on Tracks Of My Years from Monday 6 June.