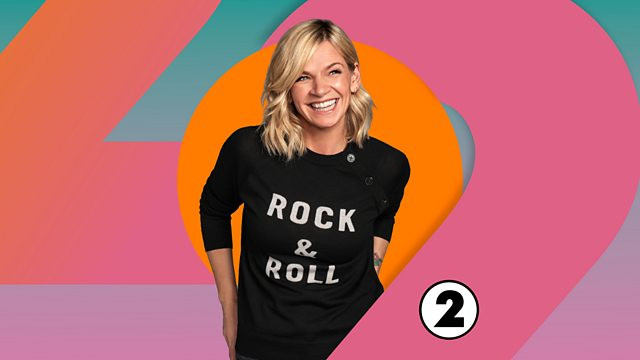 There was a bit of confusion with Zoe Ball’s Radio 2 Breakfast Show this morning when she arrived late, then soon after disappeared off air.

At the beginning of the show at 6.30am, travel guy Richie Anderson appeared on air, saying: “Sorry if I’ve given you the shock of your life.

“Quite obviously, I am not Zoe Ball. It is me, Richie Anderson, hello, and I have some news to share.

Richie then said that he was joking and explained that Zoe had a flat tyre but was on her way to the studio.

Zoe eventually went on air at around 6.55am, saying: “Morning gang, sorry for being late. Bit of a drama on a Monday morning, nothing like that to start you off on your week. Richie, what a star.”

That wasn’t the end of the drama because almost an hour later, Zoe disappeared, and Richie returned to filling in for her.

Just after 8am he revealed why he was back doing the show: “It’s me, Richie Anderson and I’m in because Zoe’s not feeling too well unfortunately, so she’s had to go home.”

At 8.30am, Ken Bruce took over from Richie to finish Zoe’s show before the start of his own at 9.30.

Later on, Zoe tweeted that she had indeed had a tyre puncture on the way to work but in her rush to make it to the station, hadn’t realised the effect the incident had on her. She also promised listeners that she’ll be back on air as normal tomorrow morning.

apologies for this morning gang, tyre went on the way in to work. I was so keen not miss the show, dashed in and hadn't quite realised the effect it'd had on me. i'm ok. thanks for the lovely messages.
big thanks to Richie and Ken for stepping in. will be back tomorrow xx