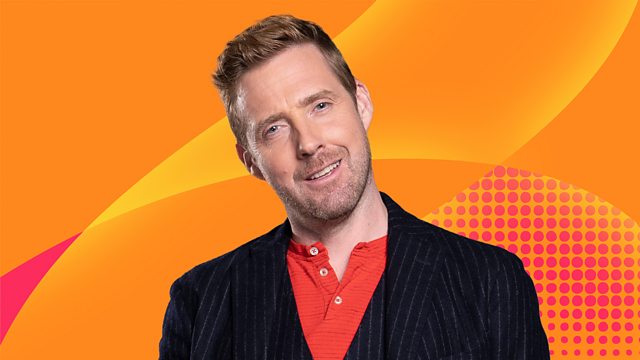 Kaiser Chiefs frontman Ricky Wilson is back to celebrate 1950s and early 1960s rock and roll on BBC Radio 2.

Ricky, who won an APA Music Host of the Year award for his presentation of the first series, returns with the show this Sunday evening.

Ricky Wilson says: “I couldn’t be more excited about returning with even more of my Rock & Roll Classics. I can’t wait for you to hear some of my old favourites, and even some of my new favourites, twisting and bopping through each hour.”

The programme is being made by independent production company Made in Manchester, co-producer Kurt Brookes says: “Ricky Wilson has a real passion for 50s and early 60s rock ‘n’ roll.

“Expect a selection of vintage rock and roll from Chuck Berry, Larry Williams, Gene Vincent, Brenda Lee, and The Everly Brothers. But it’s not all rock and roll from the States, he’ll also be playing some of the best hits from some of the UK’s stars of the time including Marty Wilde, Billy Fury, Tommy Steele, Dickie Pride, and many more. In the first episode, Ricky kicks off proceedings with one of Little Richard’s most popular songs and we hear a triple from the ‘King of Rock & Roll’ himself, Elvis Presley.”