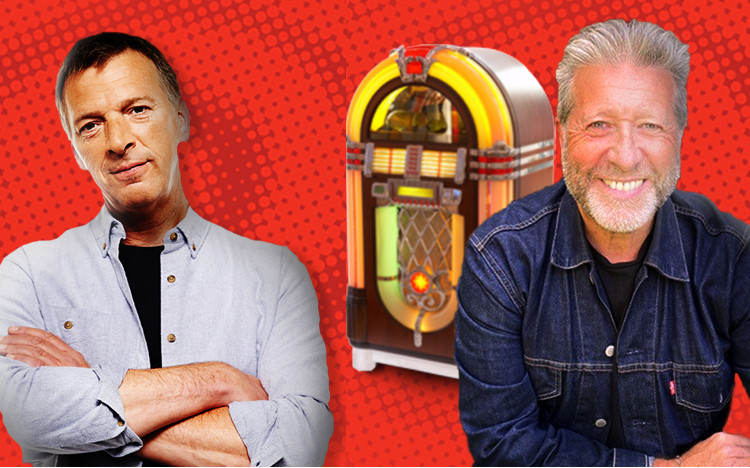 Neil Fox and Russ Williams are returning to FM Radio with new shows on Nation Radio across Wales, Scotland and the UK starting on Monday 11 April.

Russ said: “I’m so looking forward to doing the shows and to be a part of Nation’s ambitious expansion plans. I can’t wait to join the teams in Wales and Scotland.”

Nation Group Programme Director Neil Greenslade said: “This represents a significant investment in our programming line ups across the UK. We are looking forward to hearing Russ across our large and growing FM stations in Wales and Scotland and the return of Neil Fox’s iconic Jukebox show across the Nation Radio network”.