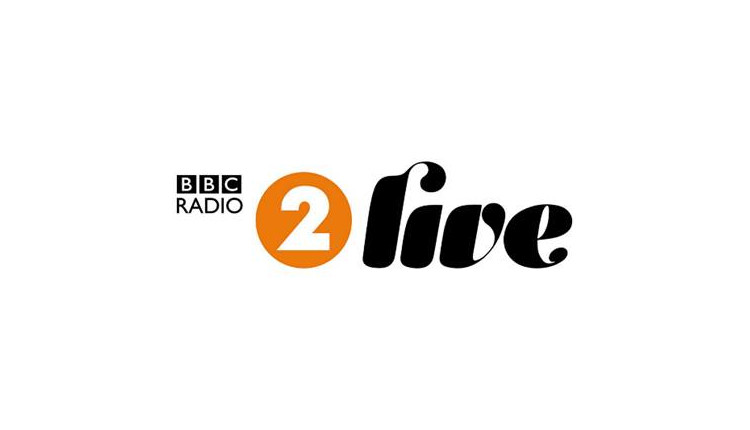 Radio 2 Live 2022 will be at Temple Newsam Park in Leeds in September it was revealed on The Zoe Ball Breakfast Show this morning.

Instead of the ‘festival in a day’ held in previous years, Radio 2 Live is heading out of London and doubling in size, taking place across two days – Saturday 17 and Sunday 18 September – with over 20 artists performing across two stages.

Alongside the main stage, for the first time there will be a Radio 2 DJ Tent where the presenters will be playing classic tracks from Motown in the 60s to the present day.

The artist line-up – which will include some of the world’s most popular artists – and ticket on sale date will be announced in June. The event will be broadcast on the station and be available live and on demand on BBC Sounds and BBC iPlayer.

Zoe Ball said: “It’s official! The news is OUT and I can tell you the whole Radio 2 family can’t wait to be in LEEDS this year for R2 Live. We are ready for two days of dancing and singing along with our fabulous listeners and some brilliant live acts. Personally, I’m giddy to get my groove on in the Radio 2 DJ Tent!”

Jeff Smith, Head of Music for Radio 2, said: “Following our month of brilliant Piano Room performances in February, we’re thrilled that Radio 2 Live will be held in Leeds, one of the great cities of the North. Live music is at the heart of the station so we can’t wait for us all to gather at Temple Newsam for two days of brilliant music, bringing everyone together to feel great!”

Councillor James Lewis, leader of Leeds City Council, said: “We’re incredibly excited to welcome Radio 2 Live to Temple Newsam and for people in Leeds to be able to look forward to performances from world class artists on their doorstep. Leeds has hosted some of the biggest names in music over the years, so it’s great to see the city carrying on that proud tradition and to be working with the organisers to bring another major and unique event to Leeds.”

In the years prior to the pandemic, Radio 2 Live in Hyde Park in London featured some of music’s biggest stars including Kylie, Elton John, Pet Shop Boys, Take That, Blondie, Lenny Kravitz, Shania Twain, Rita Ora, and Jeff Lynne’s ELO, who in 2014 played their first full live gig in 27 years.