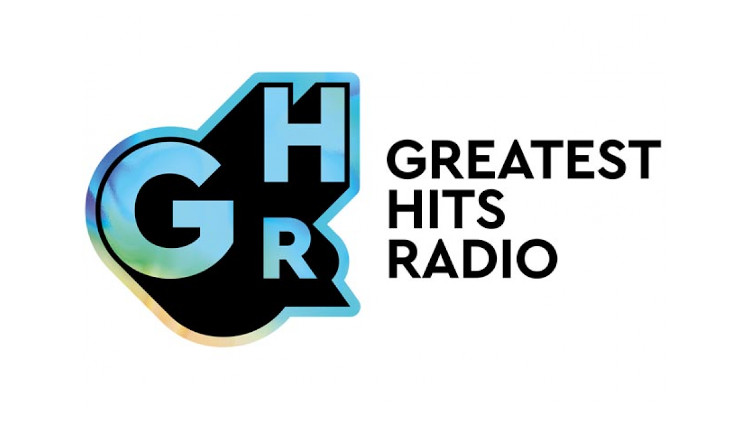 Kate was the youngest ever Editor of Smash Hits magazine. Her broadcasting career includes hosting shows such as X Factor, Loose Women and This Morning. Most recently she fronted a BBC Radio 2 documentary series celebrating the 20th anniversary of Pop Idol.  She has also been taking over the podcast world with her highly subscribed interview-led podcast, ‘White Wine Question Time’.

With career spanning roles at Magic Radio, Radio 2 and most recently Scala Radio, Richard Allinson has been entertaining listeners across the UK since 1980 and has won multiple industry awards from Radio Academy Awards and ARIAS to New York Radio Awards.

Richard returns to Saturday afternoons – in a slot he was previously known for – where he’ll be live every Saturday from 1-5pm.

Kate Thornton said: “The music that Greatest Hits Radio is famous for has been pretty central to both my personal and professional life and, let’s face it, when it comes to great music, the 70s, 80s and 90s are hard to beat!  I’m so excited to be able to share the music I love and do Saturday nights right because as we all know, nights in are the new nights out!” 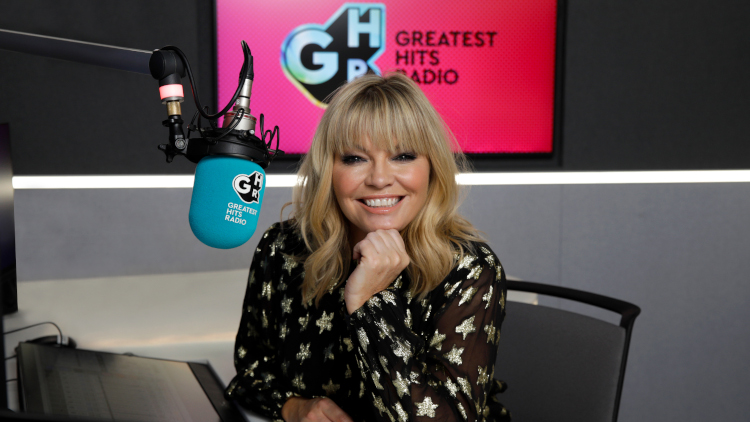 Richard Allinson commented:” I’m delighted to be returning to Saturday afternoons on Greatest Hits Radio and the best thing about this is that when I was a kid growing up listening to Paul Gambaccini, and all my other favourite DJs on a Saturday afternoon, it’s where I wanted to be!  And now I’m back on the best day of the week and, as Greatest Hits Radio is all about the good times, that is exactly what we are going to be celebrating every Saturday.” 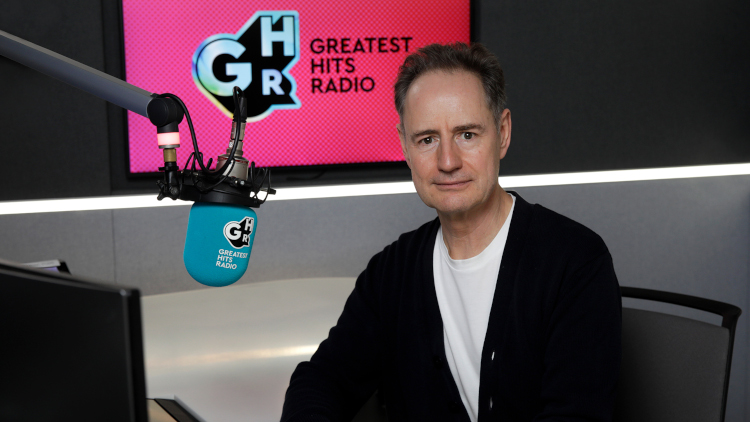 “As one of the UK’s most respected broadcasters, I’m also delighted that Richard Allinson joins us on a permanent basis.  Of course, Janice Long is utterly irreplaceable, but I know Richard will take the reins and continue her amazing work.”