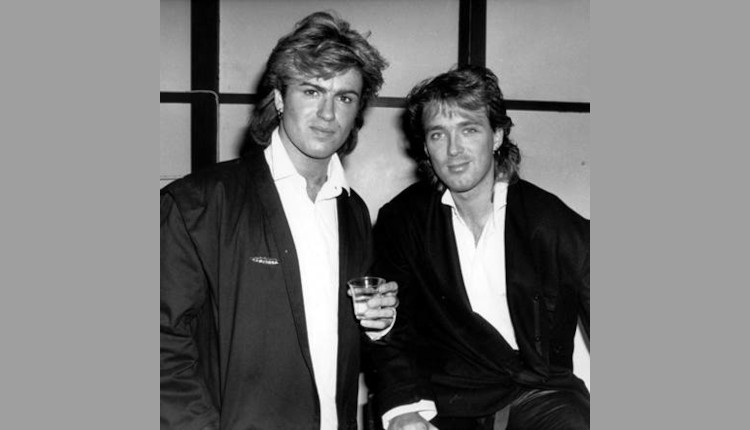 The former Spandau Ballet singer and actor is joined by a host of famous faces as they tell the story of one of Britain’s biggest pop icons, 5 years to the day we lost him.

Speaking in the specially recorded programme, Martin shared details of George’s incredible generosity. He says: “George absolutely loved Christmas. Christmas in the Kemp household didn’t start until December 14th when two giant hampers would be delivered through our door from Harrods. Two massive baskets full of wine and cheese and food and meats and everything you needed to have a great Christmas. This didn’t happen just once or twice. This happened for 30 years. It’s very weird today that we don’t get those hampers.”

Martin continues: “When he first became this global superstar, and all of a sudden had all of this money, he wanted to share it with his friends.

“I remember one birthday that he had, he took everybody on a DC-10 (plane). All of his friends, to Richard Branson’s Necker Island. And we spent a week there, twenty of us. Scuba diving together and building sandcastles together. I will never forget it. But he was like that, he was so generous. Not just with his money but also his time. He would listen to you if you had problems. He was just such a lovely man.”

Martin also tells the story of the first time he heard Wake Me Up Before You Go-Go at George’s house. He told his wife Shirlie that he thought it was the worst thing he’d ever heard!

Of course, Martin was proved wrong, as the song went on to become Wham’s first UK and US number one hit, selling over 2million copies in the US alone. Martin says: “Anyway what do I know, good job I’m not his manager!”

At the recording of Do They Know It’s Christmas, Martin recalls how George wasn’t happy with the words because he was in Wham! mode at that time, and his head was full of happy pop songs.

“It was only later after we recorded it and listened to it that he really appreciated that,” says Martin, “Listen, it takes a big man to accept it sometimes, he adds.”