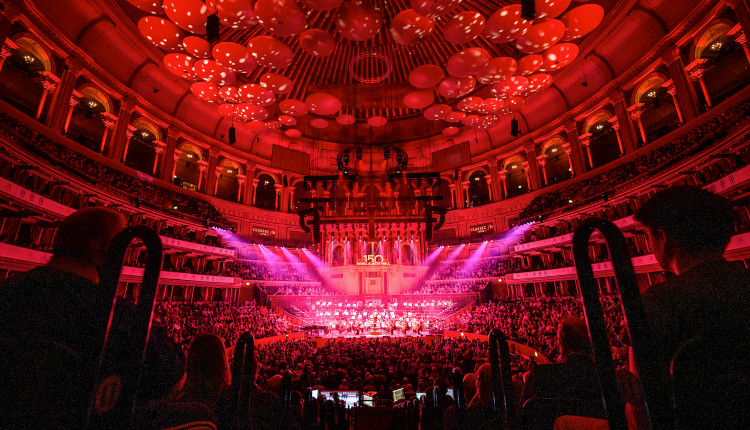 As part of its 30th birthday celebrations next year, Classic FM will return to the Royal Albert Hall on Monday 11 April for a very special live concert.

In addition to the station’s anniversary, 2022 is also Her Majesty The Queen’s Platinum Jubilee year. To celebrate, Classic FM Live sponsored by river, ocean and expeditions cruise line Viking, will be an evening full of the best-loved music written for royalty, performed by a line-up of world-class musicians with links to the Royal Family.

The concert will include:

The world premiere of a brand-new piece, commissioned by Classic FM and written and conducted by its Composer in Residence Debbie Wiseman OBE, to commemorate The Queen’s Platinum Jubilee. Debbie composed Viking’s signature score, The Traveller, and is godmother to the river ship Viking Herja

The new piece will be performed by the acclaimed multi-award-winning trumpet player Alison Balsom OBE, who will also play two movements from Hummel’s Trumpet Concerto in E-flat

The Royal Philharmonic Orchestra and the Royal Choral Society, conducted by Barry Wordsworth, whose performances will include Walton’s Crown Imperial; Parry’s I Was Glad and Jerusalem; Pomp & Circumstance March No.1 (‘Land of Hope and Glory’) composed by Elgar, and Handel’s rousing Zadok the Priest, which was the first piece of music played on Classic FM when the station launched on 7 September 1992.

The concert will be hosted by Alexander Armstrong, who presents the station’s weekday morning show and Margherita Taylor, presenter of Smooth Classics every weeknight.

For more than two decades, Classic FM has been staging classical music concerts at London’s Royal Albert Hall. This event will be recorded for broadcast on Tuesday 12 April at 8pm.

Tickets will be available from this Thursday, 16 December via Global Player or the Royal Albert Hall box office.

Announcing the next Classic FM Live at the @RoyalAlbertHall! It's a royal music spectacular for Classic FM's 30th birthday year, featuring @rpoonline and star trumpeter @alisonbalsom and our Composer in Residence, @wisemandebbie. pic.twitter.com/dlnPEQXDMZ