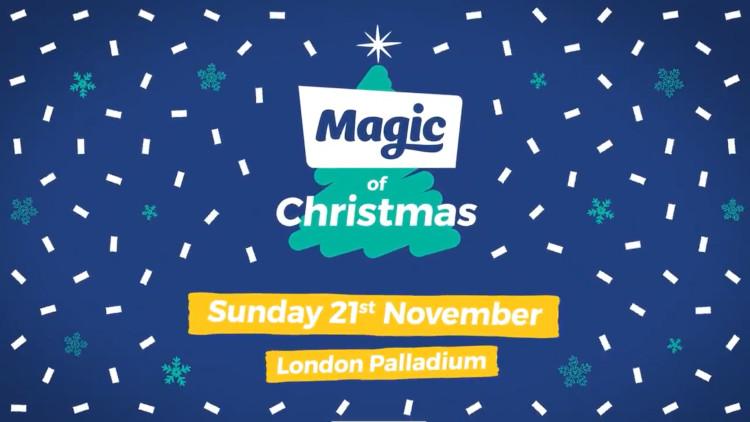 Ronan Keating and Harriet Scott, who are presenting the event, announced the final line-up live on the Magic Radio Breakfast Show this morning. Ronan Keating will also be performing on the night alongside the previously announced Rag’n’Bone Man and Will Young.

Tickets for the show are now sold out and the only way to be there is to win on Magic Radio and online at magic.co.uk.