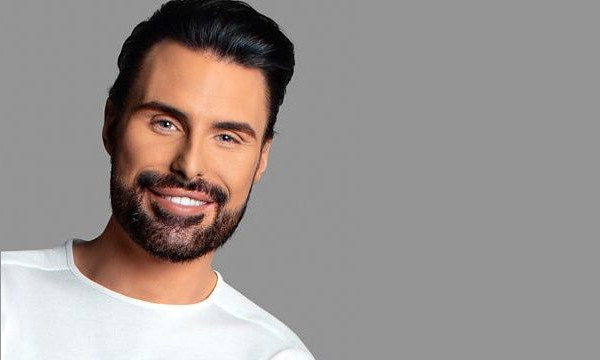 TV and radio personality Rylan Clarke-Neal is returning to host his Saturday afternoon show on BBC Radio 2 this weekend following an extended break after it was revealed his five-year marriage had ended.

The news of Rylan’s return was announced by Zoe Ball on her breakfast show this morning, she said: “I have some really wonderful news to share with you, Radio 2 listeners.

“Our dear friend and station buddy Rylan is gonna be back to his show on BBC Radio 2 on Saturday.

“I know we’ve all missed him so much, so many of you wonderful listeners have reached out and sent him so much love. Well, he’s gonna be back to his show. Oh I’ve missed you Rylan. 3pm to 6pm on Saturday.”

Various personalities including Strictly Come Dancing star Oti Mabuse and Cat Deeley have covered for Rylan during his absence.

Recently addressing the breakdown of his marriage, in statement to The Sun, Rylan said that he’d made some mistakes he regretted and was taking some time away from work as he wasn’t in a good place. He also said he was seeking help.

Rylan’s return to his show on Saturday will see him talking to Konnie Huq about her new book Cookie! He’ll also beinviting listeners to enter the film and TV quiz ‘Couch Potatoes’ and to let him know how you’re ‘Winning At Life’.

He's coming BACK! ? As @zoetheball just announced, @Rylan will be returning this Saturday ✨